NUTTY conspiracy theorists tirelessly scan photos of Mars in search of objects that are out of the ordinary.

While the vast majority can be put down to mistaken identity, some mysterious finds have never been explained by Nasa. 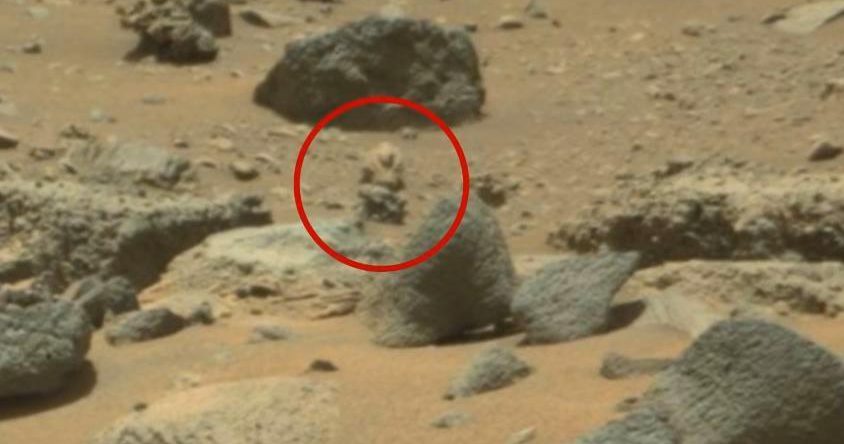 From beer bottles to "alien statues", here are some of the weirdest findings reported by eagle-eyed internet users in recent years.

Back in 2017, alien-hunters claimed they'd found evidence of an ancient Martian "soldier" frozen solid on the Red Planet.

Images captured by the Curiosity rover appeared to show a humanoid creature wearing a space suit and carrying a weapon.

The creature was spotted by Paranormal Crucible who posted the video on Youtube. 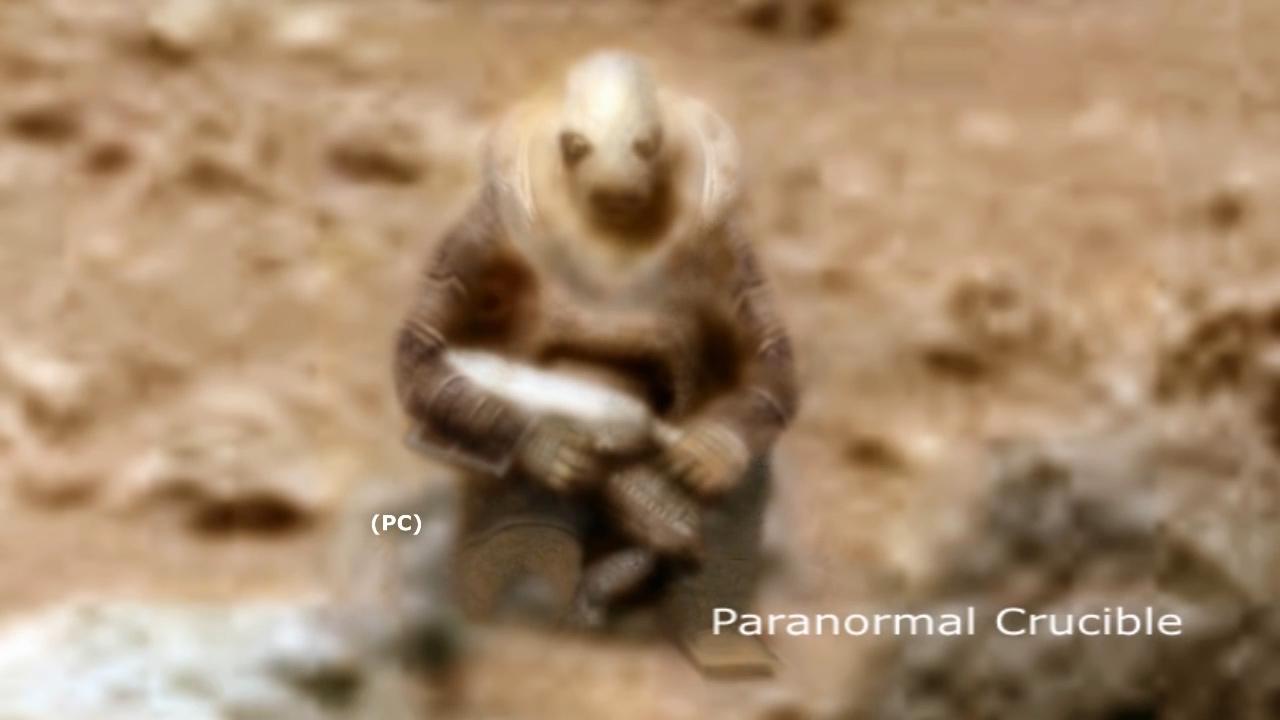 The video description states: "Intriguing object which I spotted while going through the NASA archives.

"This one definitely looks artificial in nature and in my opinion is an ancient statuette.

"The odd thing about this one is that it does resemble an alien grey or possibly an insect type species of alien."

It seems more likely, however, that the "alien" was simply an unusual pile of rocks on the Martian surface. 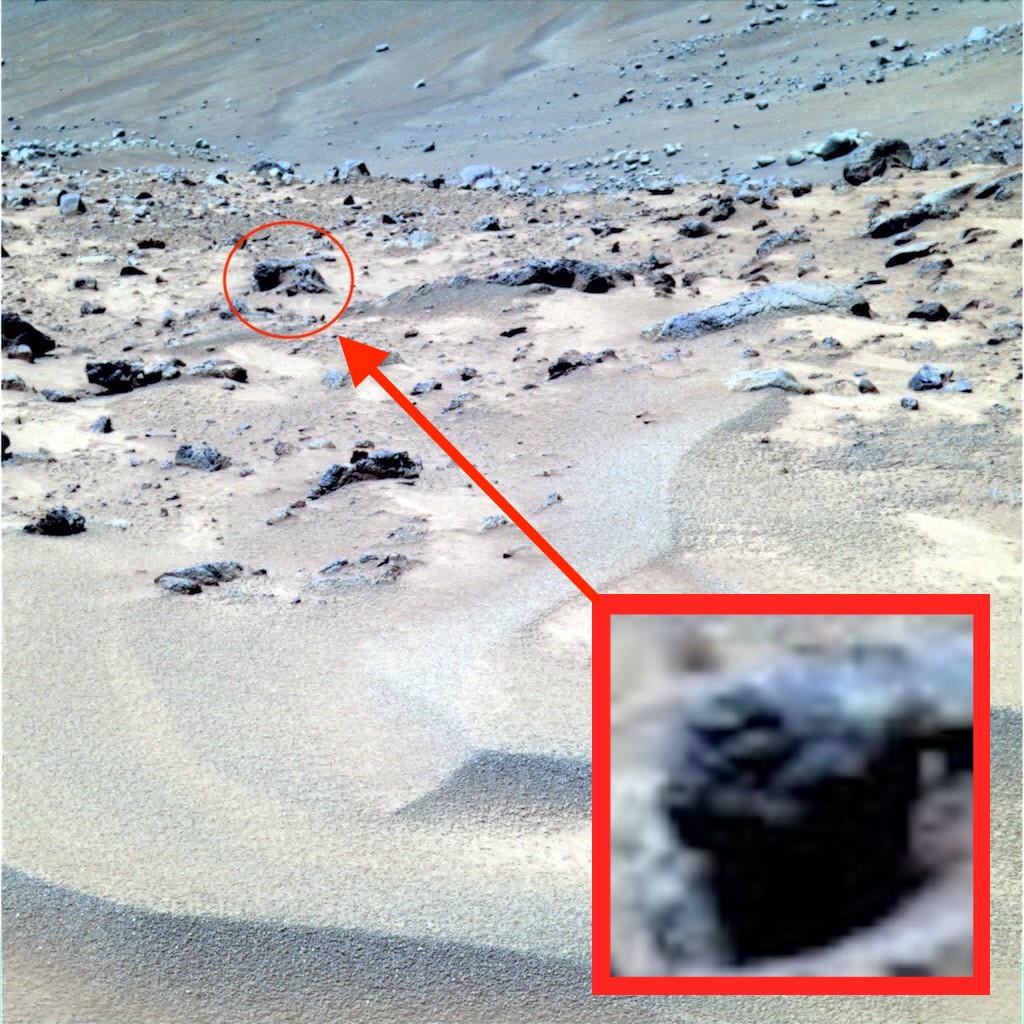 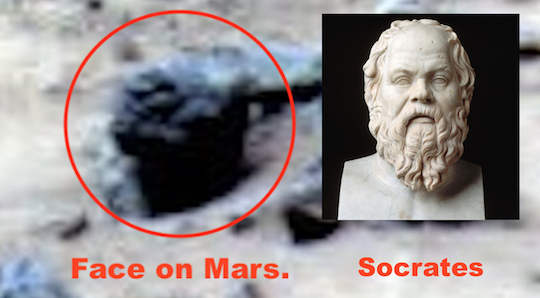 He's one of history's greatest minds, but Ancient Greek philosopher Socrates also dabbled in space travel, according to conspiracy nuts.

The dubious find was made last year by Scott C Waring, who runs the crackpot website UFOSightingsDaily.

Scott found the thinker's face on Mars in photos taken by Nasa's Spirit rover 15 years ago.

"This is Socrates the great greek philosopher and teacher. Every detail about the face matches perfectly. Was Socrates from Mars? Perhaps.

"That would explain his advanced and organised way of thinking and how he tried to influence the world with it." 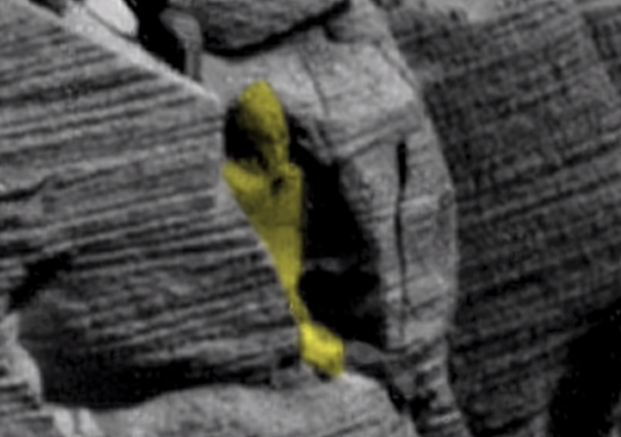 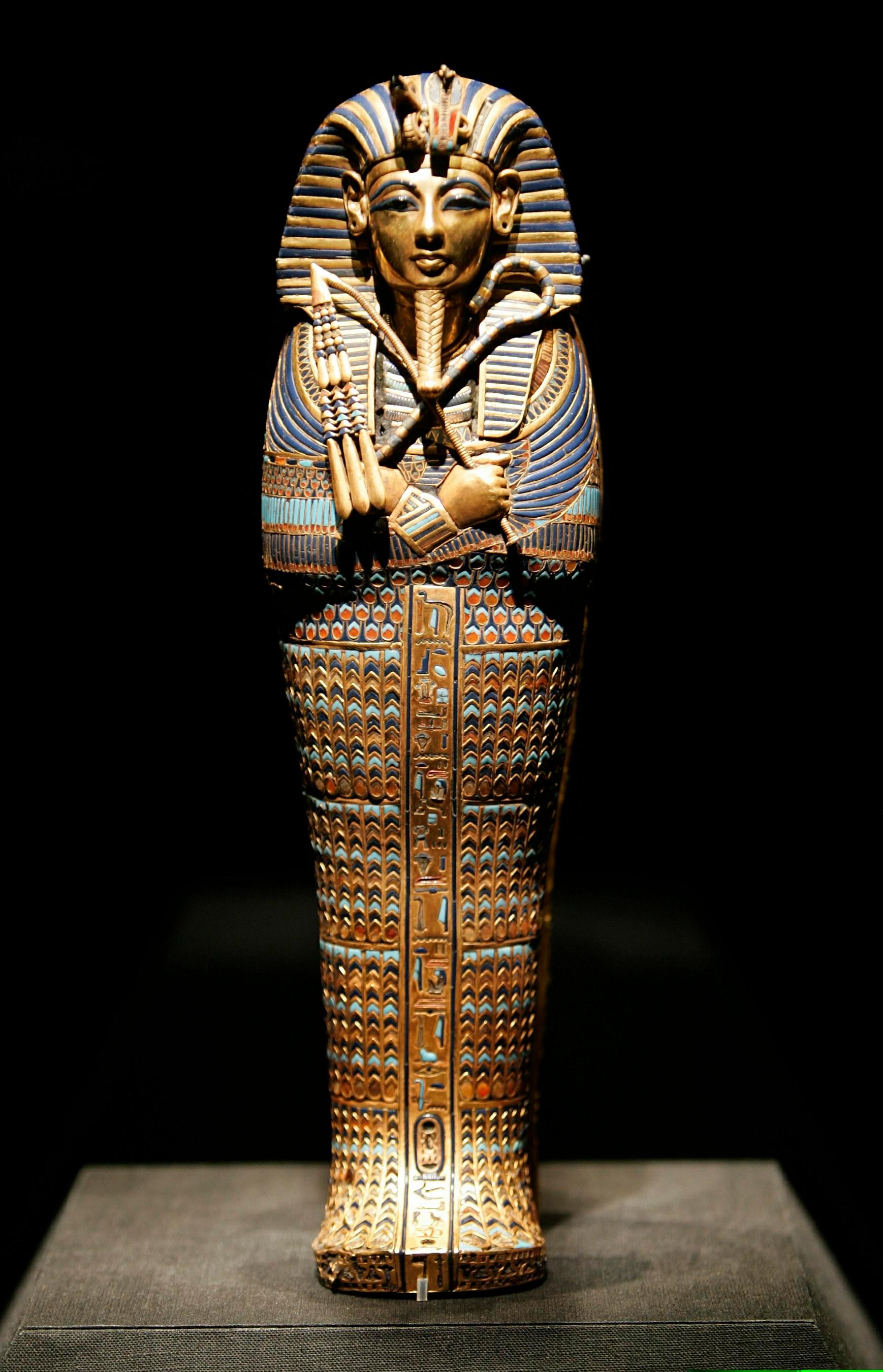 "I've got an interesting discovery on Mars that is going to rock archaeology," Scott said in a YouTube video about the find.

"There is an Ancient Egyptian tomb of sorts carved into the side of this mountain on Mars.

"Are ancient Egyptians from Mars? Did they then move to Egypt? Egypt is very similar in appearance and weather to that of Mars. No other place on Earth looks much like Mars."

Apparently, the Martians are cracking open a cold one whenever we're not looking.

A self-described Mars "anomaly hunter" found what he claimed was evidence of a green beer bottle on the Red Planet's surface in 2017.

The image was snapped by Nasa's Spirit rover during a mission on the surface of Mars in November 2007.

Thomas Miller, 64, who unearthed the "anomaly", admitted he couldn't be sure it was a beer bottle.

However, he said the idea that astronauts could one day share a brewskie with ET was a pleasant one.

"If someday we visit their planet it would be nice to think we could sit down and have a beer with them," Thomas told MailOnline. 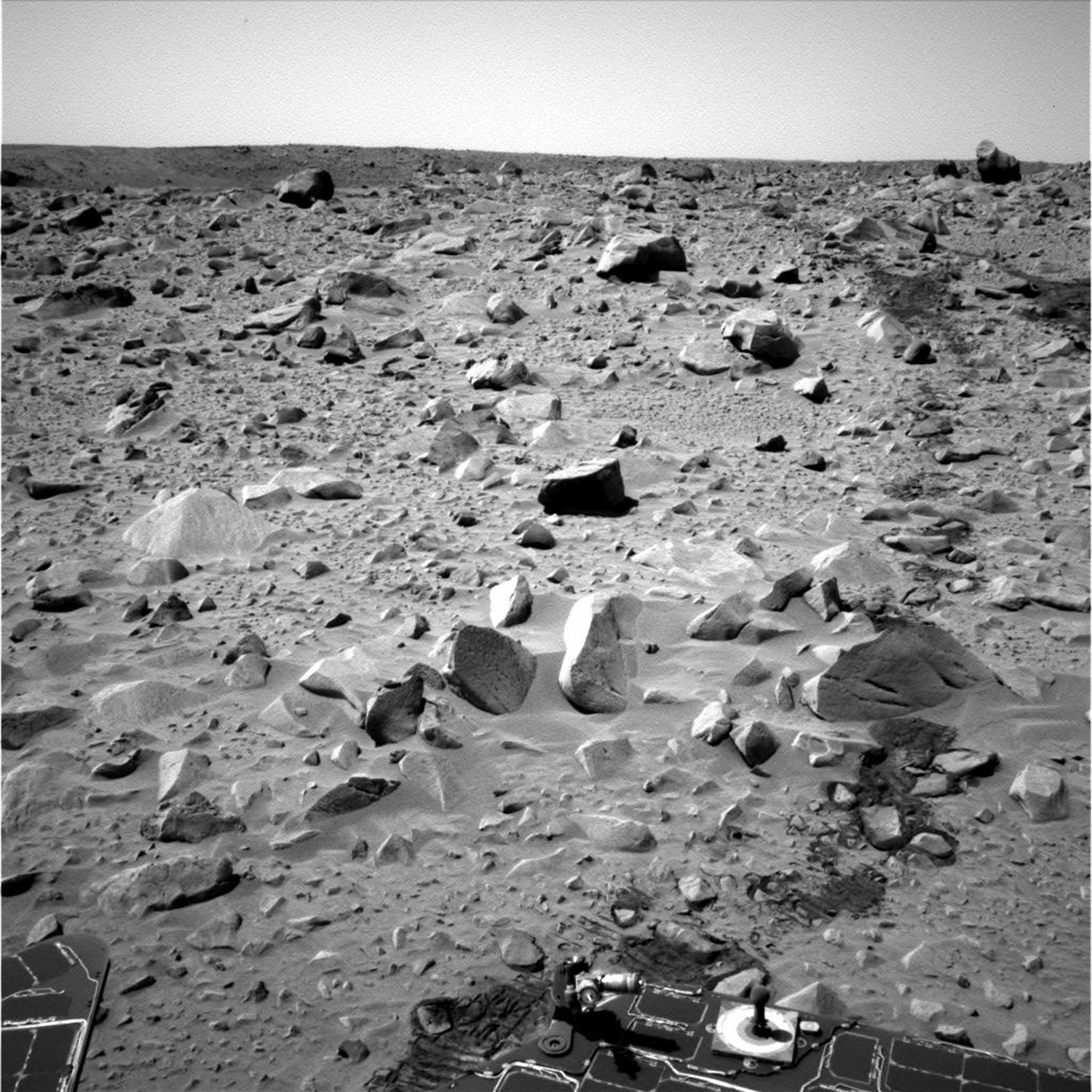 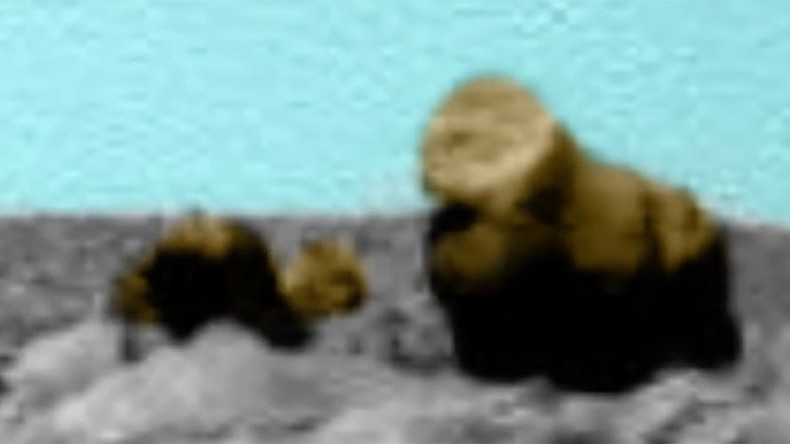 A "bear and its cub" were found by basement-dwellers in Curiosity images snapped back in 2016.

YouTube user Mister Enigma posted the image in a video in which he claimed it “may be a creature or even a statue of a creature”.

He added: “What is even more odd is that right next to it on the left we see what looks like a small creature or cub.

“Although the faces look different it is possible the creatures are similar to what we have on earth.

“There are many theories of the origins of life of Earth coming from our next door neighbour Mars so it is very well possible that these could be a type of Martian bear.” 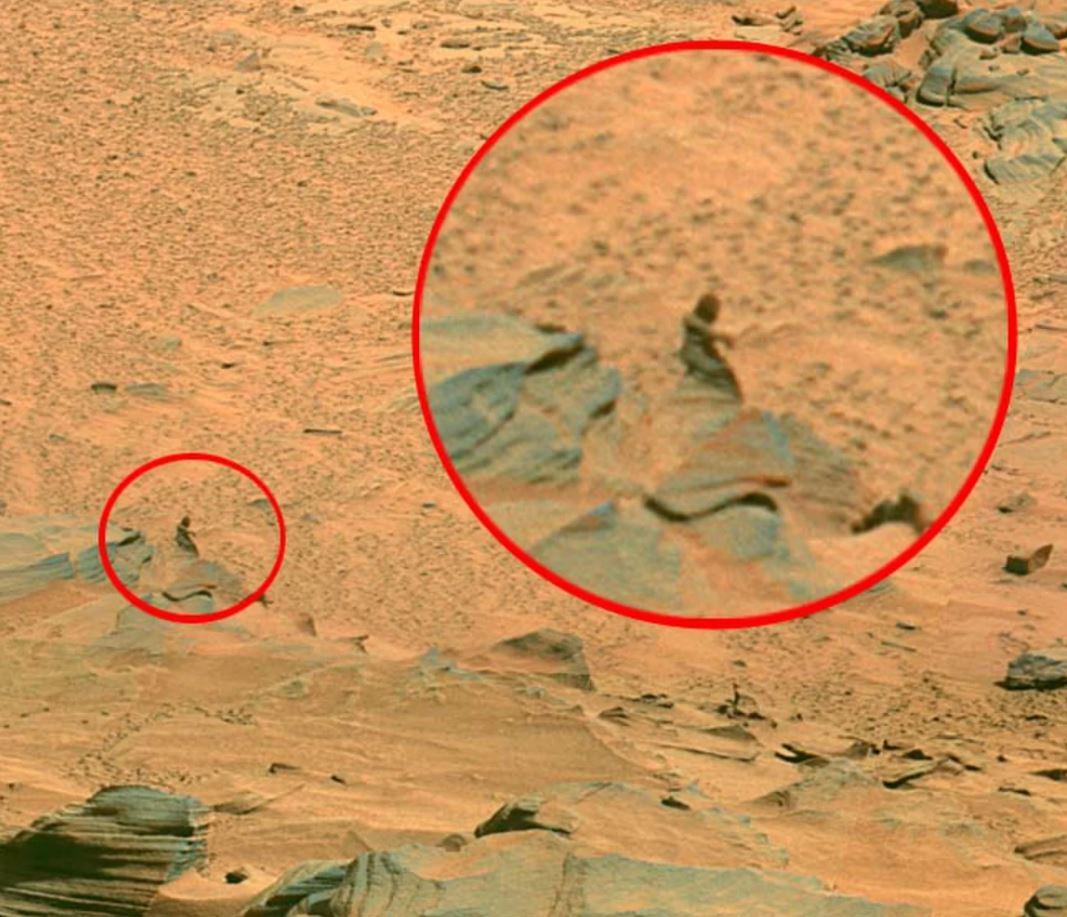 Conspiracy kooks had a field day following the landing of Nasa's Insight Mars lander in November 2018.

The contraption sent back some of the most detailed images of Mars yet, providing plenty of fodder for whacky alien-hunters.

One image snapped by the machine showed a human-like figure on a rock that conspiracy theorists claimed was an alien statue.

Other said it was an alien life form in the flesh. We're not so convinced.

Here's what you need to know about the Red Planet…

In other space news, Nasa's manned mission to Mars could be delayed by 25 years as experts warn of radiation, health scares and food shortages.

Japan is ready to mine Mars's largest moon after successfully completing all of the compulsory space contamination paperwork.

Nasa managed to record the incredible sound of a ‘Marsquake’ – which you can listen to here.

What do you think of the bonkers Mars sightings? Let us know in the comments!