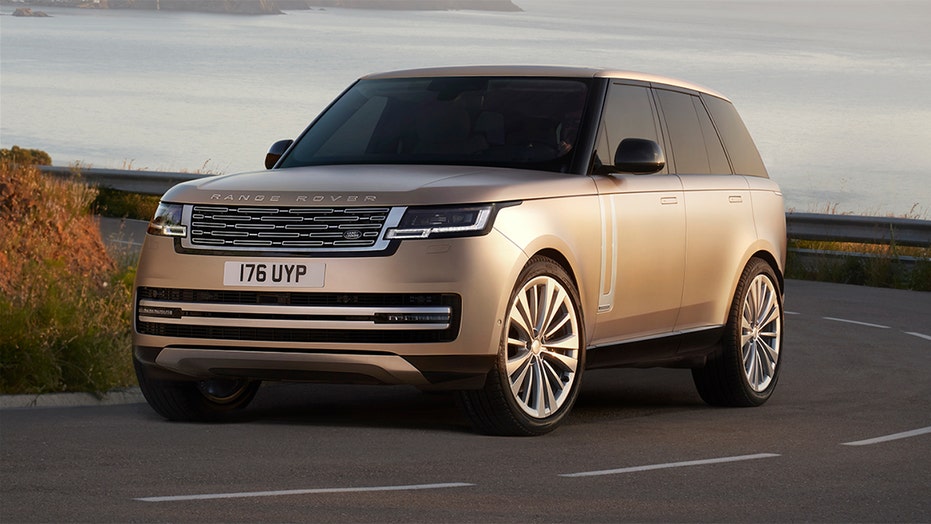 Range Rover and BMW are getting the band back together. 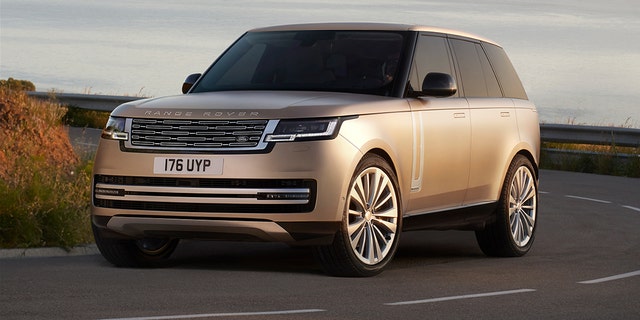 Land Rover has unveiled the all-new 2022 Range Rover luxury SUV, which will be available with a BMW-sourced 532 hp 4.4-liter turbocharged V8 engine.

Land Rover was briefly owned by BMW from 1994 to 2000 and the Bavarian brand’s engines were featured in the Range Rover before being replaced by a Jaguar V8 after Ford bought Land Rover. The British marque was later sold with Jaguar to current owner Tata.

The 2022 Range Rover’s entry-level engine is a Jaguar-Land Rover 395 hp 3.0-liter turbocharged inline-6-cylinder with a mild hybrid system, while a plug-in hybrid version will be added in the 2023 model year with all-electric power following in 2024. 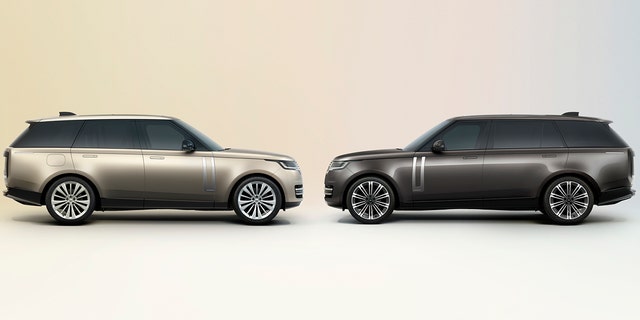 All of the motors will have more Range Rover to pull around than ever before, because it is for the first time being offered in a long-wheelbase version with up to three rows of seating alongside the standard wheelbase five-passenger model. 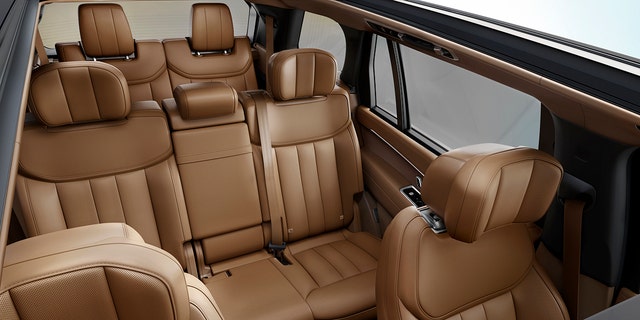 The exterior design of the full-size SUV is an evolution of the outgoing edition and features the sleek, flush styling language that debuted on the Range Rover Velar.

All Range Rovers will come standard with all-wheel-drive, a fully independent suspension with adjustable air springs and a four-wheel-steering system that allows the rear wheels to turn in the opposite direction of the front wheels for improved low-speed maneuverability in tight confines. 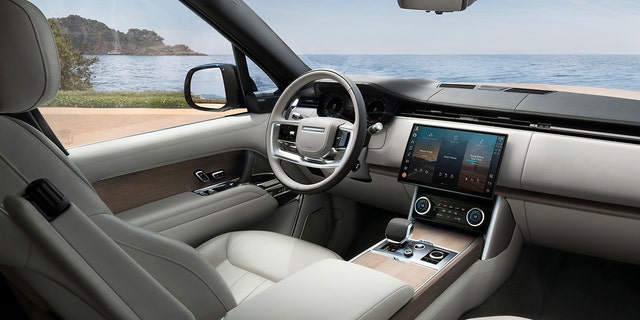 The Range Rover’s interior has a digital instrument cluster and a 13.1-inch tablet-style infotainment system display with haptic feedback. Seating for five is standard, while the third row can be added to the long-wheelbase model and an optional Executive Class second row with reclining seats with footrests, airplane-style retractable and a center console with its own screen is available. 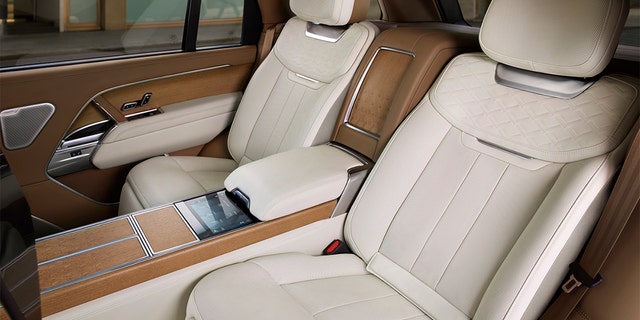 Prices for the Range Rover will start at $104,000 and run up to $163,500 for a loaded V8-powered long-wheelbase First Edition model when deliveries begin next spring.