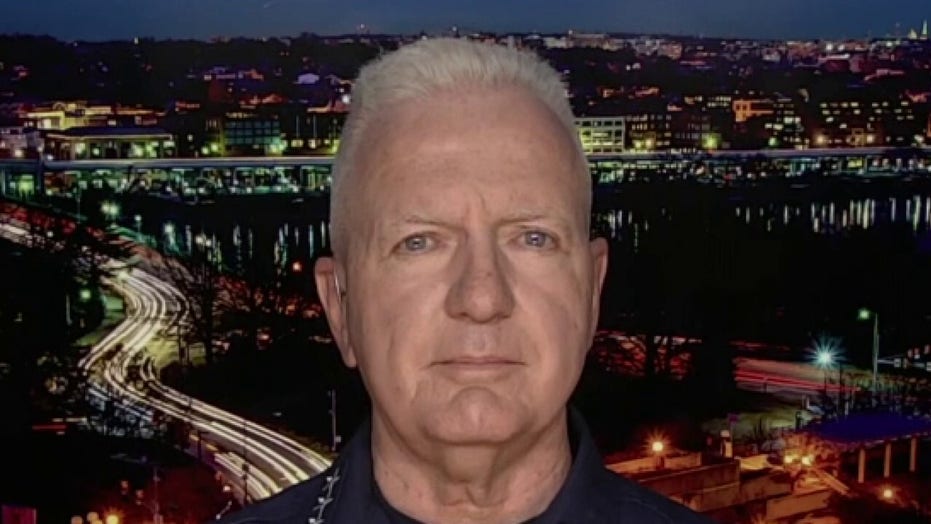 TV scientist Bill Nye predicted it would take two years for the country to have a coronavirus vaccine.

Nye, best known as the "Science Guy" in a children's educational program back in the 1990s, was invited to network in May and joined a chorus of critics who dismissed President Trump's optimism of a vaccine by the end of the year.

"You can't address a virus that can cross state borders at the speed of the wind without having a national or, indeed, an international program," Nye told CNN.

Nye, whose educational background was in mechanical engineering, was even more pessimistic regarding the timeline of a vaccine.

"Even with all the technology we have now," the CNN reporter responded with shock.

"Yeah," Nye doubled down. "I think two years to get something that people trust."

The vaccine rollout began in the U.S. on Monday after the FDA formally approved the Pfizer vaccine Friday evening. Frontline workers and nursing home residents are expected to be the first Americans to be treated for the vaccine.

However, Nye was far from the only one who was way off with their vaccine predictions. NBC News has been ridiculed for its so-called "fact check" determining that, according to experts, that President Trump would need a "miracle" for pharmaceutical companies to develop a successful vaccine.