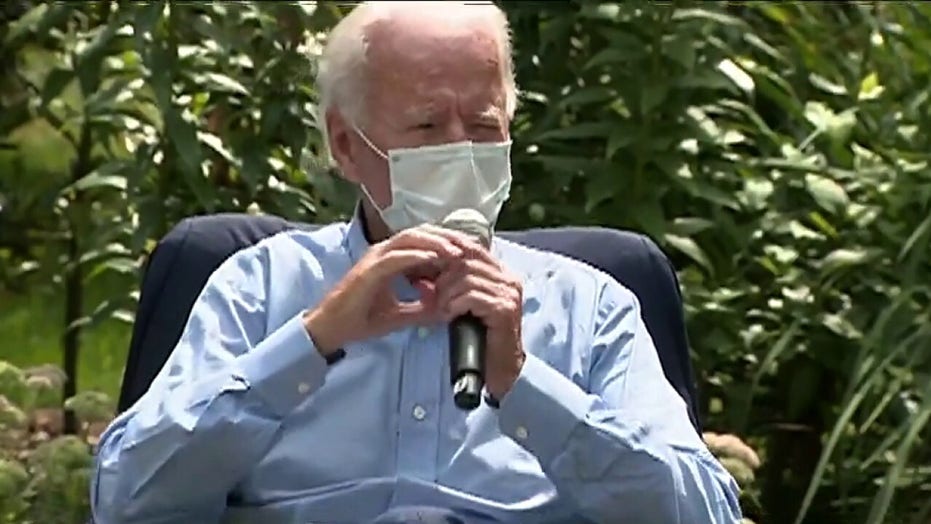 Could Biden lose the suburbs to Trump in 2020?

"It is a complete difference from what he was in 2017," Mike McCormick, who worked as a White House stenographer for 15 years and with Biden from 2011 to 2017, told the Washington Free Beacon in an interview. "He’s lost a step and he doesn’t seem to have the same mental acuity as he did four years ago."

McCormick’s recent book Joe Biden Unauthorized recounts his time working with Biden and takes a critical look at the former vice president, including the time he says Biden was "humiliated"  by Russia's Vladimir Putin in 2011. 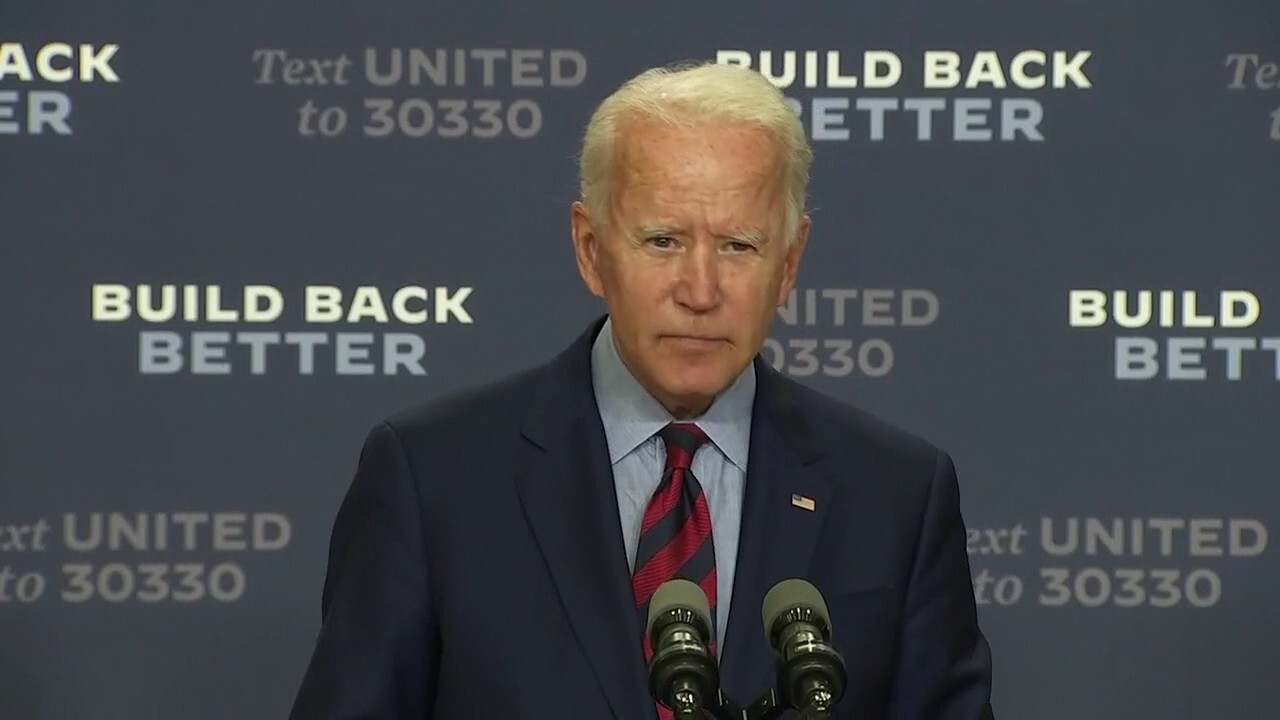 McCormick—who often traveled with Biden and transcribed his speeches, public conversations with foreign leaders, and off-the-record media briefings for the official White House record—said the vice president had a talent for connecting with audiences when he was in office and almost always veered off script from his pre-written speeches. Biden’s physical stamina and cognitive health have come under scrutiny during the 2020 election, due to a series of speaking appearances in which the 77-year-old has appeared to lose his train of thought, struggled to finish a sentence, or forgotten where he is.

"He’d just make a big joke out of it, and go straight from the hip. And notice, he’s not doing that anymore," he said. "He read that [Democratic National Committee speech] verbatim … it’s not Joe Biden anymore."

The Biden campaign did not respond to a request for comment.