By reviving the so-called “catch and release” approach of the past, the Biden administration is “facilitating illegal immigration,” a former head of Customs and Border Protection argued Saturday.

“Back in 2019, one of the driving factors behind the unprecedented crisis was the fact that we have these significant loopholes — one of them being if you made it to the border, you’re going to be released into the United States, never to be heard from again,” Mark Morgan said on Fox News’ “Cavuto Live.”

“Under the Trump administration,” Morgan added, “that was cut off in large part due to the migrant protection protocol, the Remain in Mexico program.

He continued: “Now that that program was rescinded, but those that were already enrolled in the program — those are the people now that are being actively allowed in the United States, that all that they’re doing is coming through a port of entry and now they’re being allowed in.”

Not only are illegal immigrants being allowed to come in, but the Biden administration removed the authority of Immigration and Customs Enforcement (ICE) to lawfully arrest them when they cross the border illegally, he said.

Republicans on the House Oversight Committee are sounding the alarm to the Biden administration about an impending health crisis at the southern border — warning that “reckless” policies and rhetoric from President Biden are fueling it.

“The Biden administration’s policies limiting immigration enforcement and weakening border security, coupled with its proposal to grant amnesty to illegal immigrants, are signaling to the world that our immigration laws can be violated with little, if any, consequence,” ranking member Rep. James Comer and 18 Oversight Committee members wrote in a letter to Homeland Security Secretary Alejandro Mayorkas. 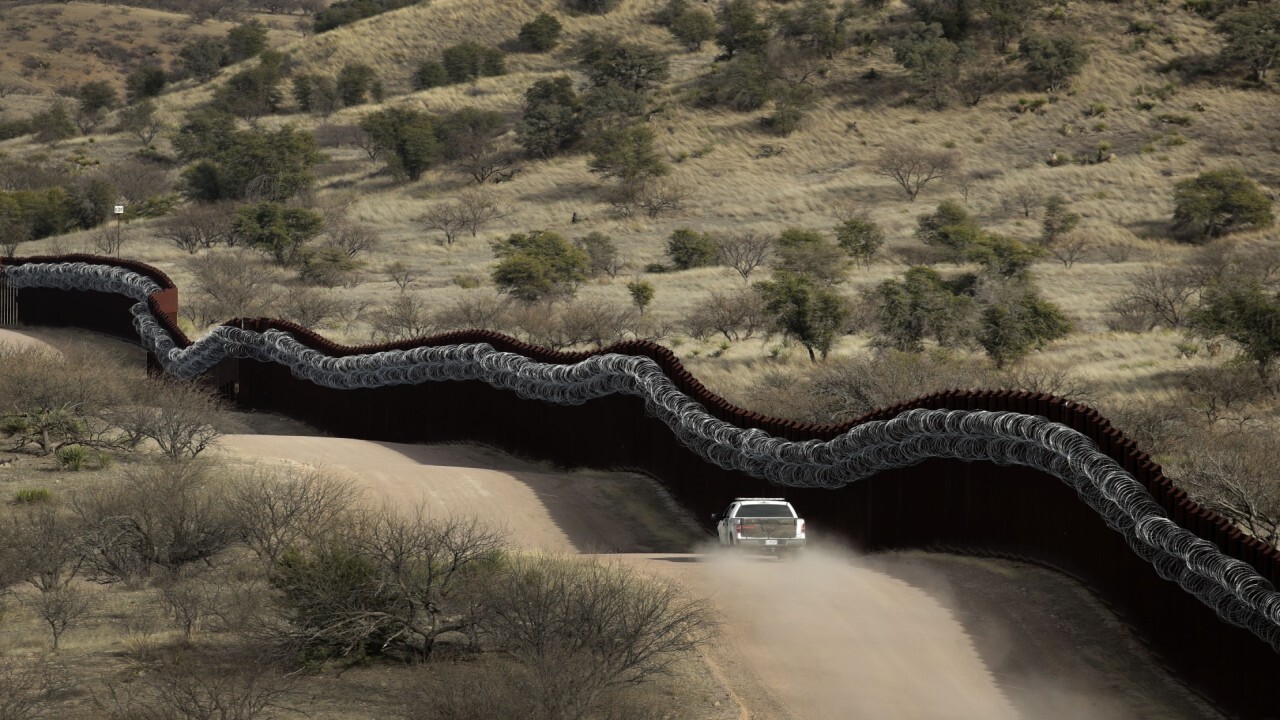 Since taking office, Biden has stopped the construction of the wall at the southern border, moved to end the Migrant Protection Protocols (MPP) that keep migrants in Mexico and attempted to impose a 100-day pause on deportations — although this has been blocked in response to a lawsuit. He also signed an order revoking then-President Trump’s order ending the so-called “catch and release” policy.

The lawmakers note that a November court injunction prevented Title 42 expulsions — by which illegal immigrants caught at the border can be swiftly returned for public health reasons — from being applied to unaccompanied children, and the Biden administration subsequently carved out an exception for UACs.

The Republicans also point to the bill unveiled by Biden and congressional Democrats this week that would grant a pathway to citizenship to millions of illegal immigrants and roll back asylum restrictions.

“Look, there have been talks about alternatives to detention, but what’s happening now that’s not even being used and we know that that’s a failure anyway. Whether they put an ankle bracelet on, they just come off and they don’t show up,” Morgan said.

Morgan went on to say, “There’s really no monitoring … and now because of the new enforcement restrictions, ICE is going to be prohibited. If [illegal immigrants] don’t show up for a hearing, [ICE is] going to be prohibited from going after them and detaining them, and trying to remove them. I mean, we’re seeing a new era where our country is facilitating illegal immigration in this country.”