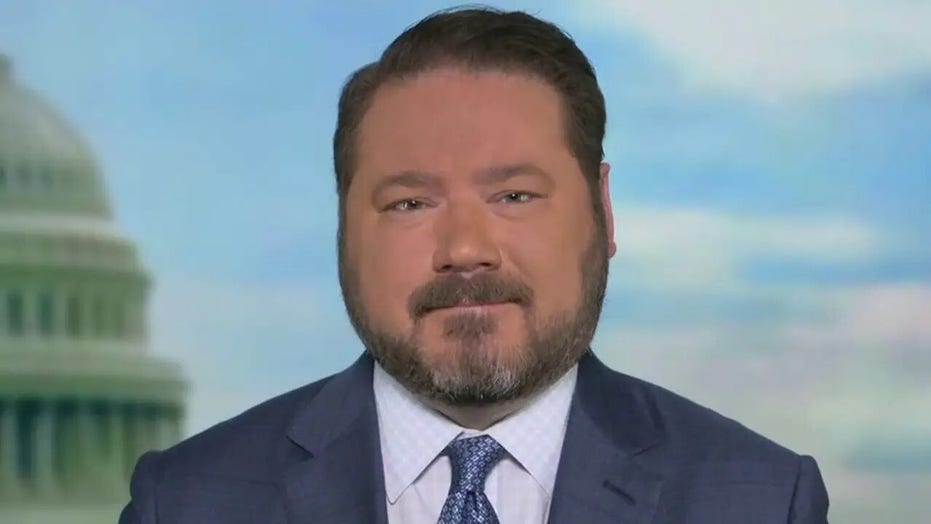 The Federalist publisher questioned why mainstream media isn’t tracking COVID cases and deaths as closely under President Biden as they did under Trump.

Ben Domenech, publisher of The Federalist, called out the double standard from mainstream media on President Biden’s handling of the pandemic. On “The Brian Kilmeade Show,” Domenech pointed to constant updates on COVID cases and deaths during Trump’s presidency but a seemingly normal portrayal of American life on mainstream media outlets during Biden’s time in office.

BEN DOMENECH: I wonder sometimes whether Joe Biden actually watches television, whether he sees how people are living or what’s going on. Because it’s such a bizarre situation to hear all of these orders and mandates and the like and then flip over to a college football game or to a basketball game and see all these people who are living life as close to normal as we’ve seen yet.

And to me, the real dynamic here too is a revelation about media hypocrisy. Under the previous administration, you had tickers going constantly on every newspaper and on every news channel, updating people on the level of deaths and suggesting that they were Donald Trump’s responsibility. Where are those today? 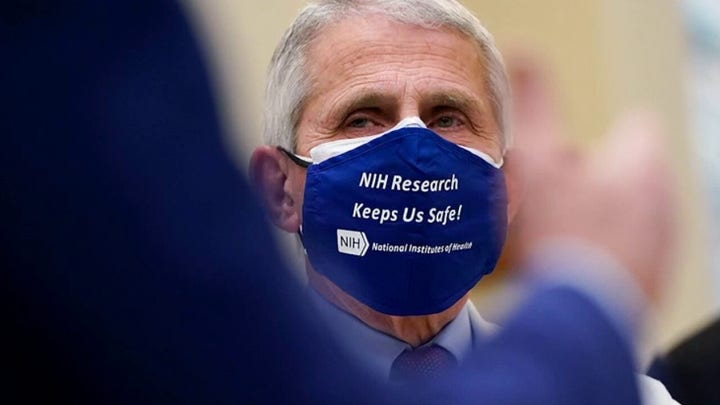