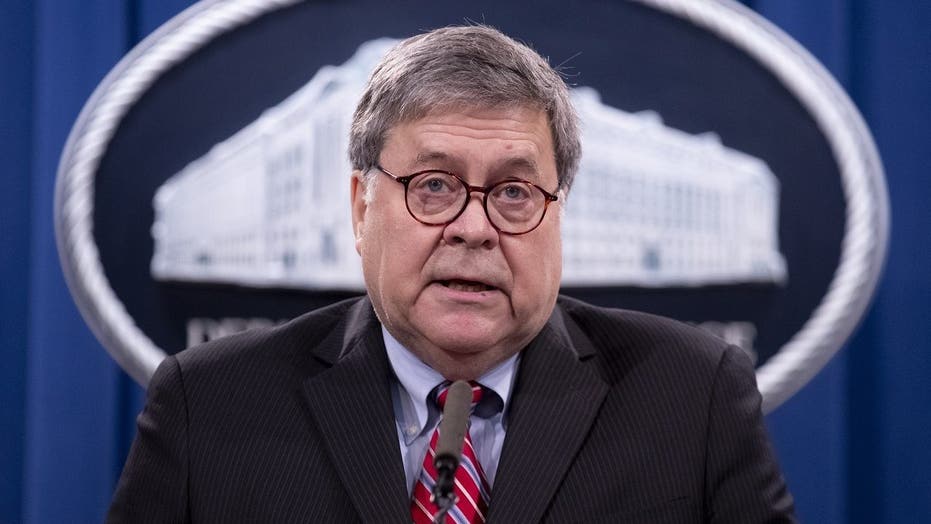 Bill Barr hits the media for pushing the ‘lie’ of Russian collusion: ‘A feeding frenzy’

Former Attorney General Bill Barr told Fox News that one of the most important lessons his parents taught him growing up was “not to care what other people think” and to “figure out what is right and stick to our guns,” while saying faith is “indispensable,” and a key part of his upbringing.

While Barr’s new memoir, “One Damn Thing After Another,” reflects on his government career and national security challenges facing the United States in the present and future, it also highlights his upbringing. 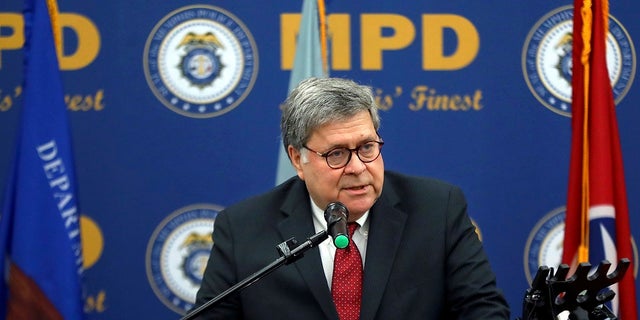 Barr grew up in New York City to a Catholic mother who worked as an editor for a variety of women’s magazines and a Jewish father who converted to Catholicism later in life and taught English at Columbia University, Pace College and City College of New York.

Barr was raised Catholic and attended a Catholic elementary school. He described the school as “ethnically diverse, drawing heavily from neighborhoods bordering on West Harlem.”

“The students were mainly Hispanic and working- and middle-class Irish American,” Barr writes, noting that “not many Columbia faculty” sent their children to the school. 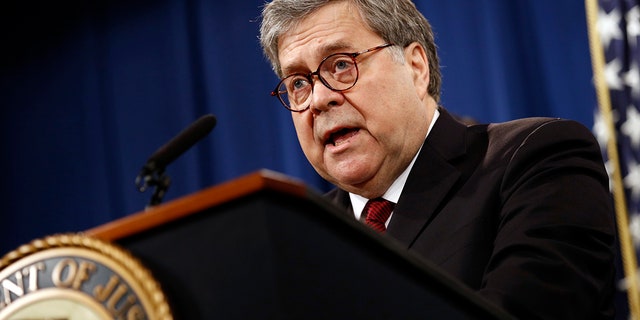 Attorney General William Barr speaks about the release of a redacted version of Special Counsel Robert Mueller’s report during a news conference April 18, 2019, at the Department of Justice in Washington.
(AP Photo/Patrick Semansky)

“We were sort of Columbia brats, and we were a little bit different, but we blended in well,” Barr said of he and his siblings.

Later, Barr attended Horace Mann, beginning in sixth grade, and told Fox News “there were hardly any Christians in the school — almost all Jewish.”

“So, I think, not worrying what other people think was an important part of my upbringing, just as much as my faith,” Barr told Fox News. “Faith gives you a very important foundation and perspective about life and what life is all about and what the purpose of life is. I think it is indispensable.”

Barr said “not everyone has to believe the same thing,” adding he personally feels “a western society that gives people broad freedom really cannot operate unless people are grounded in some way out of faith.” 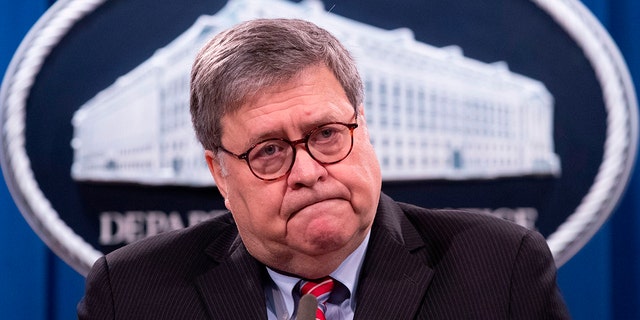 Attorney General William Barr at a news conference at the Department of Justice in Washington, Dec. 21, 2020.
(Michael Reynolds/Pool/AFP via Getty Images)

Barr said his parents prioritized education for him and his siblings, writing in his book that they “sacrificed happily to give us the best education they could.”

“For them, the primary educational arena was the home,” Barr writes in the memoir, describing his parents as “natural teachers who loved explaining things and answering our questions.”

Barr wrote that the “main forum” for education was “the dinner table.”

Barr, who later attended Columbia University for his undergraduate degree and George Washington University Law School, told Fox News that his memoir focuses on “major problems that we face and still face today,” including issues of “religious liberty and parental choice in schools.”