THE Audi A3 diesel is the worst second hand car, according to owners.

It came bottom in reliability ratings — which were dominated at the other end by Japanese used motors with seven in the top ten. 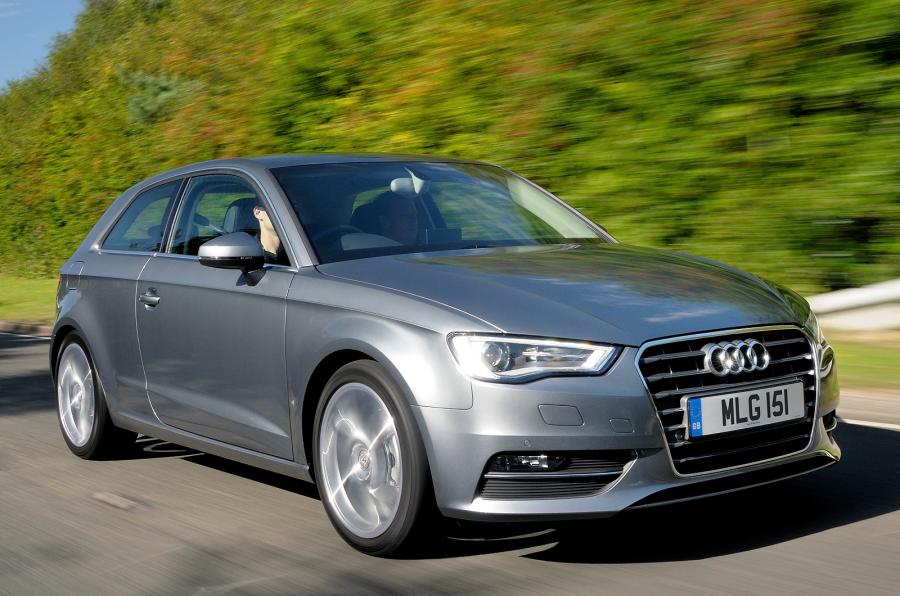 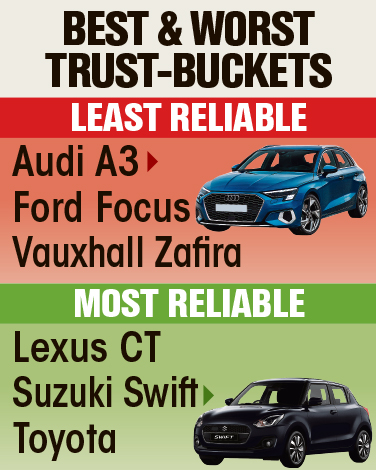 Some 37 per cent of diesel A3s developed a fault — and 22 per cent of those were with the engine.

Across all vehicles a third of owners reported a fault.

The Lexus CT hybrid was voted most reliable used purchase, with a 99.5 per cent reliability rating.

Only four per cent of CT owners reported a fault — and those were only with the battery.

The Suzuki Swift and Toyota Auris Hybrid were second and third most reliable.

Steve Huntingford, of What Car?, said: “By shining a light on the reliability of various makes and models, we hope to help buyers make the right decision.” 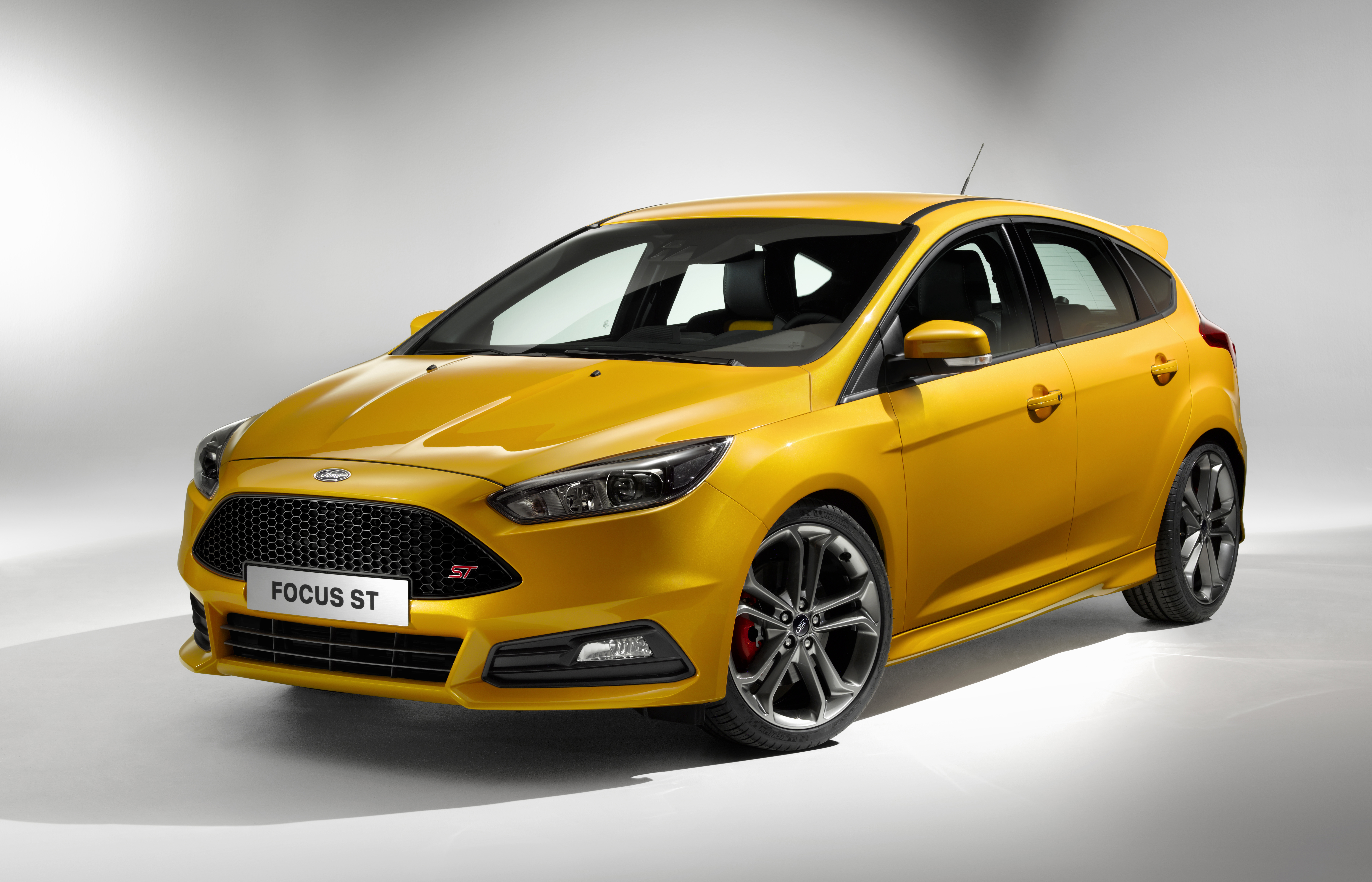 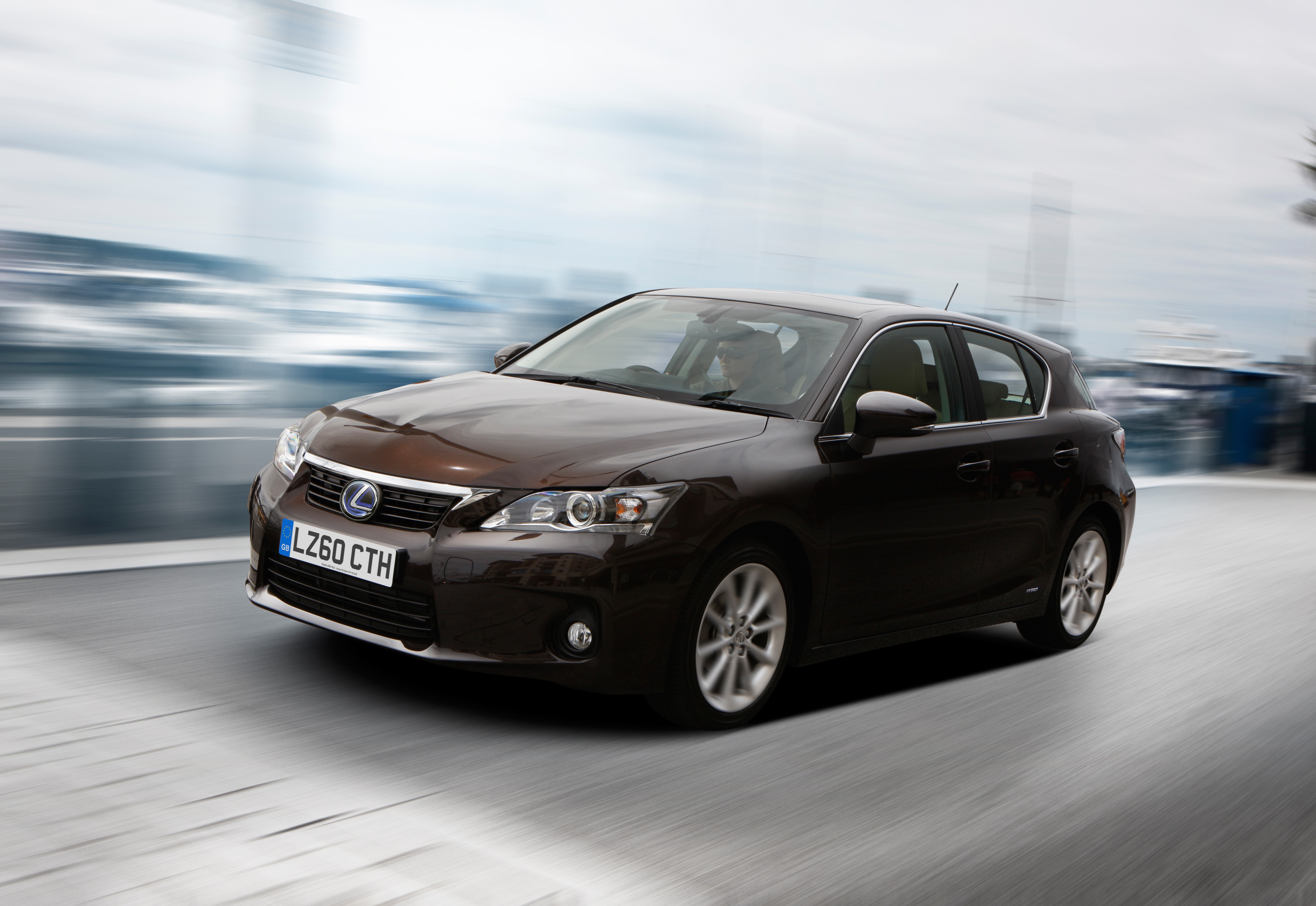