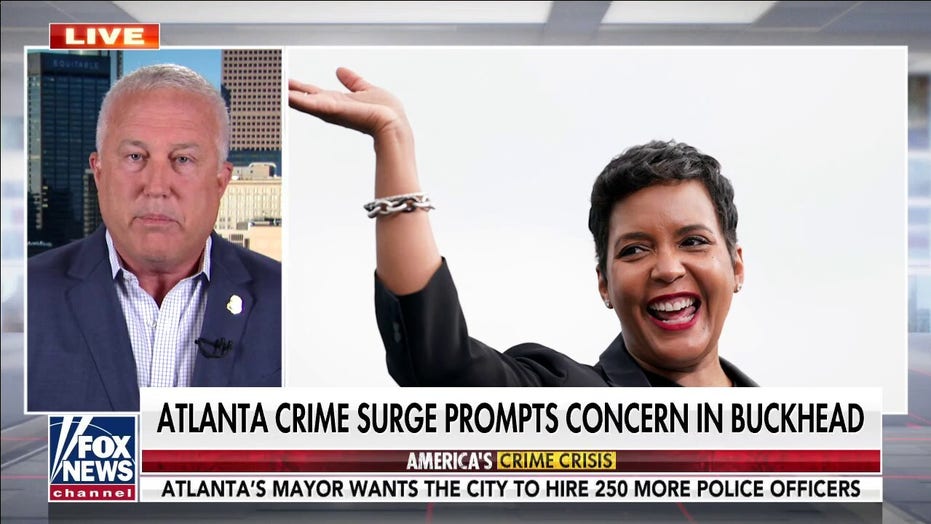 Atlanta crime surge fuels Buckhead’s push for own policing: ‘We are fed up with this’

Buckhead City Committee CEO Bill White speaks out on the recent incidents of violence in the community and the suburb’s efforts to cut ties with Atlanta.

A deadly shooting in the upscale Buckhead neighborhood of Atlanta, Georgia, is adding urgency to the community’s push to separate from the city.

Buckhead City Committee CEO Bill White joined “America’s Newsroom” Tuesday to react to Atlanta’s skyrocketing crime and his locality’s efforts to break away from the city and start their own police department.

“We are fed up with this,” White said in response to Saturday’s shooting near a Buckhead lounge that left one person dead. “Atlanta police are very busy right now. They’re under-resourced, they’re understaffed.”

Atlanta Police Department statistics show murders are up 33 percent this year compared to July 24, 2020. Shooting incidents are up 59 percent, and shooting victims have increased 96 percent.

White called out the city’s police leadership for “telegraphing” to criminals that they can come to Buckhead. 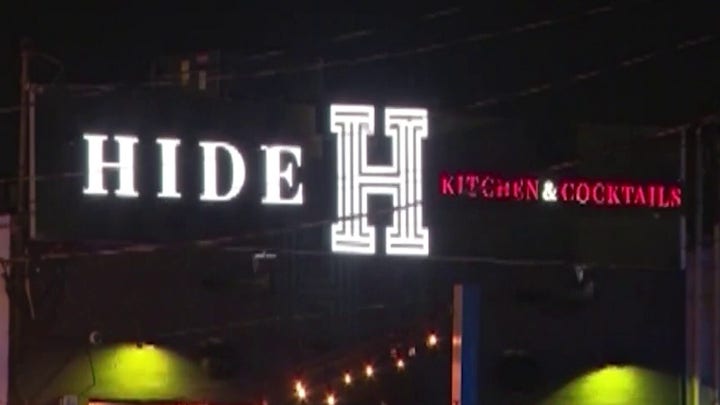 “What’s going on here in Atlanta is pervasive,” he said. “The police are saying we can’t arrest ourselves out of this problem, and I have to say, on behalf of Buckhead City, we have not arrested enough in Buckhead.”

“We’re going to do that with our own police department, that I promise you, sir,” he said.

White also called on Atlanta Mayor Keisha Lance Bottoms and the police department to clean up a homeless encampment called “The Hill,” which was discovered by a local news reporter who traced a stolen Citi Bike rental to the location.

“It’s a very dangerous place,” White said. “There’s security, they have weapons… there’s a lot of crime being committed by those men and women who are in those encampments.”

White is confident that the cityhood bid will pass the Georgia Assembly and be included on the November 2022 ballot.