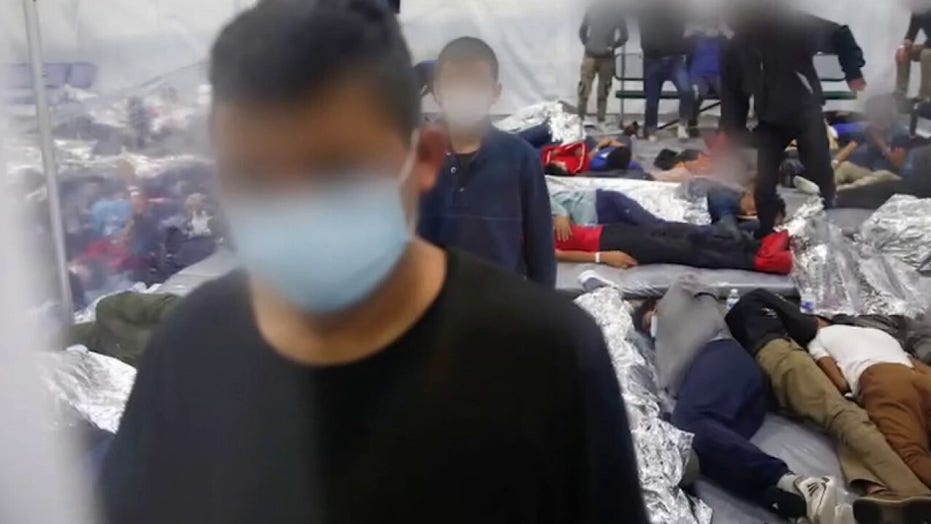 No question, it’s a surge at the border

“This is a crisis, this is an emergency,” Ducey said. “This is a problem that was largely solved or stable under the previous [Trump] administration. The Biden White House is divorced from reality. They need to fix these policies, properly communicate and provide resources to border states now so we can stem the tide of what’s happening at this border. It’s both a national security crisis and a humantitarian crisis.”

Ducey said he recently spoke with Mayorkas to secure National Guard funding and was stunned to learn the secretary considered the southern border to be secure.

“And I pushed back,” Ducey told Gigot, adding that he said, “Mr. Secretary, that type of communication will ring with complete inauthenticity in the state of Arizona.”

“The border is not secure,” Ducey emphasized.

Ducey said the numbers for February and March reveal a situation that Arizona has never seen before. 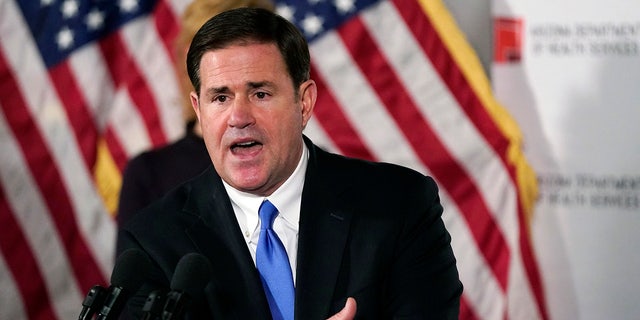 “We’re at a nearly 500% increase in terms of apprehensions. We’re at 300%-plus increase of people that are coming over that have a previous criminal record,” Ducey said. “And we’ve got almost 18,000 children in the custody of the federal government at this time, with more on the way.”

The governor asserted that the Biden administration’s own rhetoric has helped make conditions worse by encouraging migrants to head north. He said President Biden should follow the lead of other presidents and deploy National Guard personnel to the border to stabilize the situation.

Ducey said better messaging from the White House would be a great first step toward turning things around. 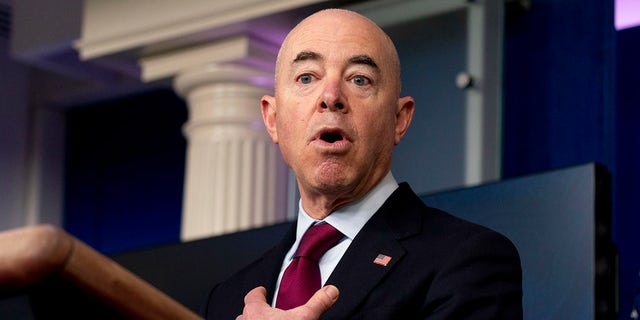 “People need to know that the border must be secured and … that there’s a legal way to come into our country,” Ducey said, “and this is not the way to do it.”

He added that former President Trump’s Remain in Mexico program “was largely successful” in taking away the incentives for migrants to attempt border crossings.

The governor said there was something “inhumane” about allowing the border problems to fester, particularly in reference to migrant children.

“You are not helping these children if you’re giving their parents an incentive to work with a drug cartel or a human trafficker to send them on this journey,” the governor said. “That’s what’s inhumane about this.”

He said the Biden administration needs to be speaking directly to the leaders of the Northern Triangle countries, as well as Mexico’s President Lopez Obrador, to improve conditions.

“President Trump certainly had Mexico’s attention on this,” Ducey said. “They were protecting the southern border to slow these migrations. To begin with, we need to get back to those types of policies.”