TROPICAL rainforests like the Amazon could start pumping more planet-warming carbon dioxide into the atmosphere than they absorb by 2035.

A study suggests that rainforests could tip from absorbing carbon to becoming a source of emissions faster than scientists had previously expected. 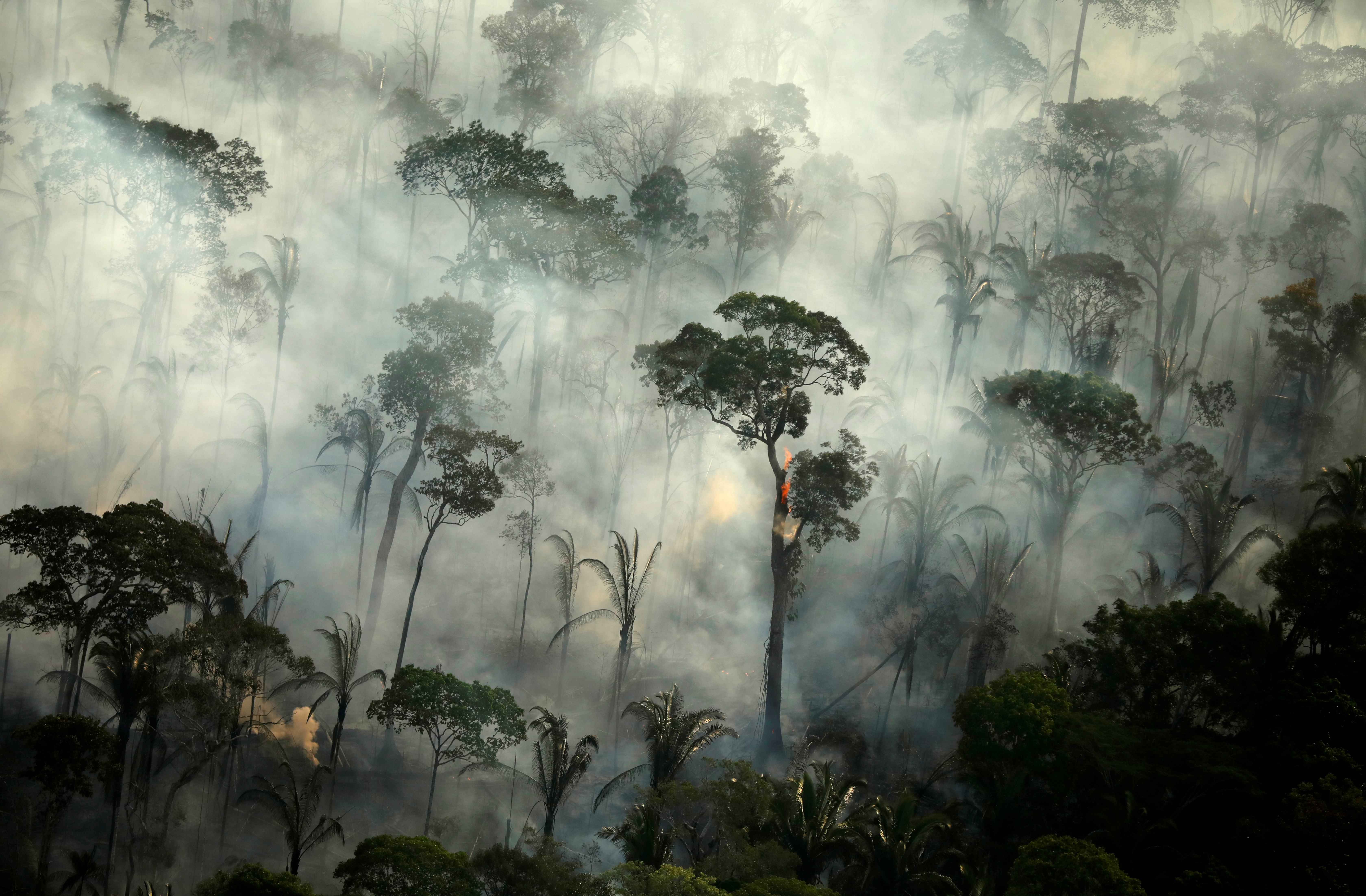 The switch that could happen in the Amazon as early as the mid-2030s, a team led by British scientists said.

"The cause of this is climate change impacts – in terms of heat stress and droughts – on these remaining intact forests," said Professor Simon Lewis, of the University of Leeds.

The evidence that forests had started the process of turning from a carbon sink into a source was "incredibly worrying", he told Reuters.

"Humanity has been really lucky so far in that these forests have been mopping up our pollution, and they might not keep doing that for that much longer," he added. 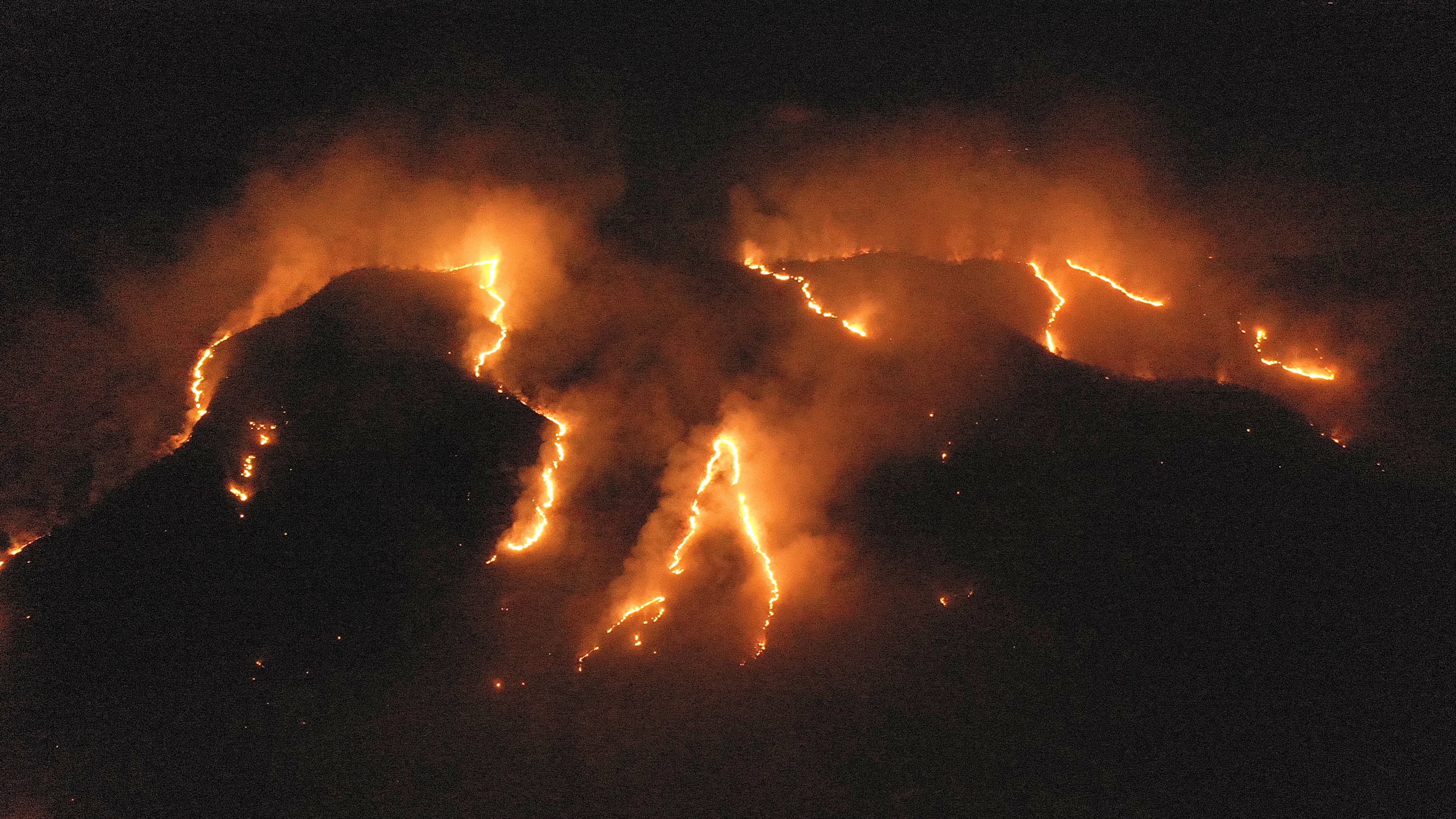 Large swathes of rainforest, including those in Indonesia, Brazil and Democratic Republic of Congo, help prevent flooding, protect wildlife and limit climate change.

But the 30-year study, involving almost 100 institutions, showed that the intake of carbon by "intact tropical forests" peaked in the 1990s and had dropped by a third by the 2010s.

Intact forests are large areas of woodland with no signs of intensive human activity like agriculture or logging.

They form part of the world's roughly 5.5billion hectares of forest.

Trees suck carbon dioxide from the air – the main greenhouse gas heating up the Earth's climate – and store carbon.

They release carbon when they are cut down, burned, or die and rot.

Scientists fear that rainforests will become a "source" of carbon rather than a "sink" for carbon over time. 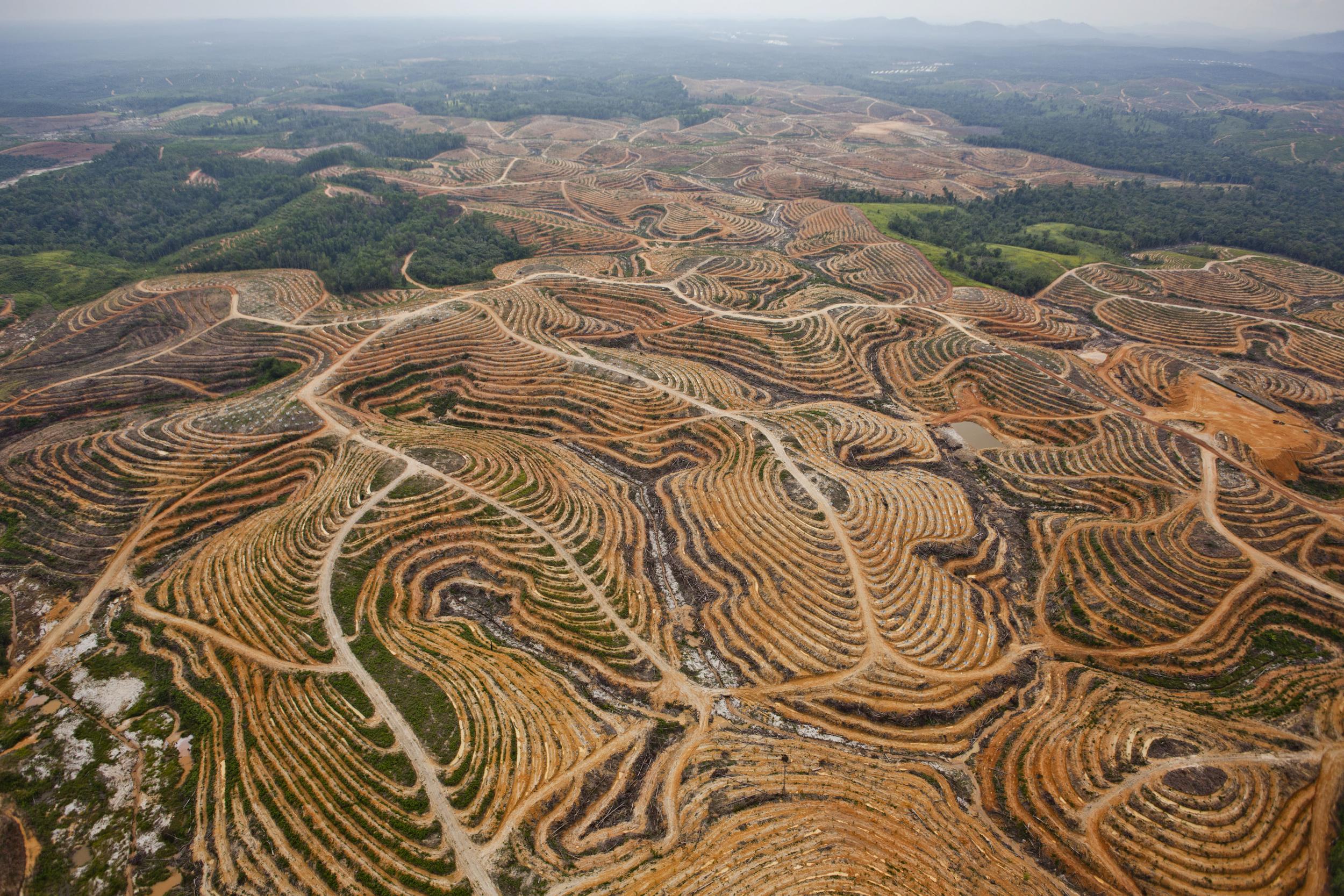 Scientific models have typically predicted that the role of tropical forests in storing carbon would continue for decades.

But their ability to offset human emissions is shrinking faster than thought, Professor Lewis said.

"After years of work deep in the Congo and Amazon rainforests, we've found that one of the most worrying impacts of climate change has already begun," he said.

"This is decades ahead of even the most pessimistic climate models."

The way to maintain tropical forests as carbon sinks "is to stabilise the climate" by cutting emissions – mainly from fossil-fuel use – to "net zero", said Professor Lewis. 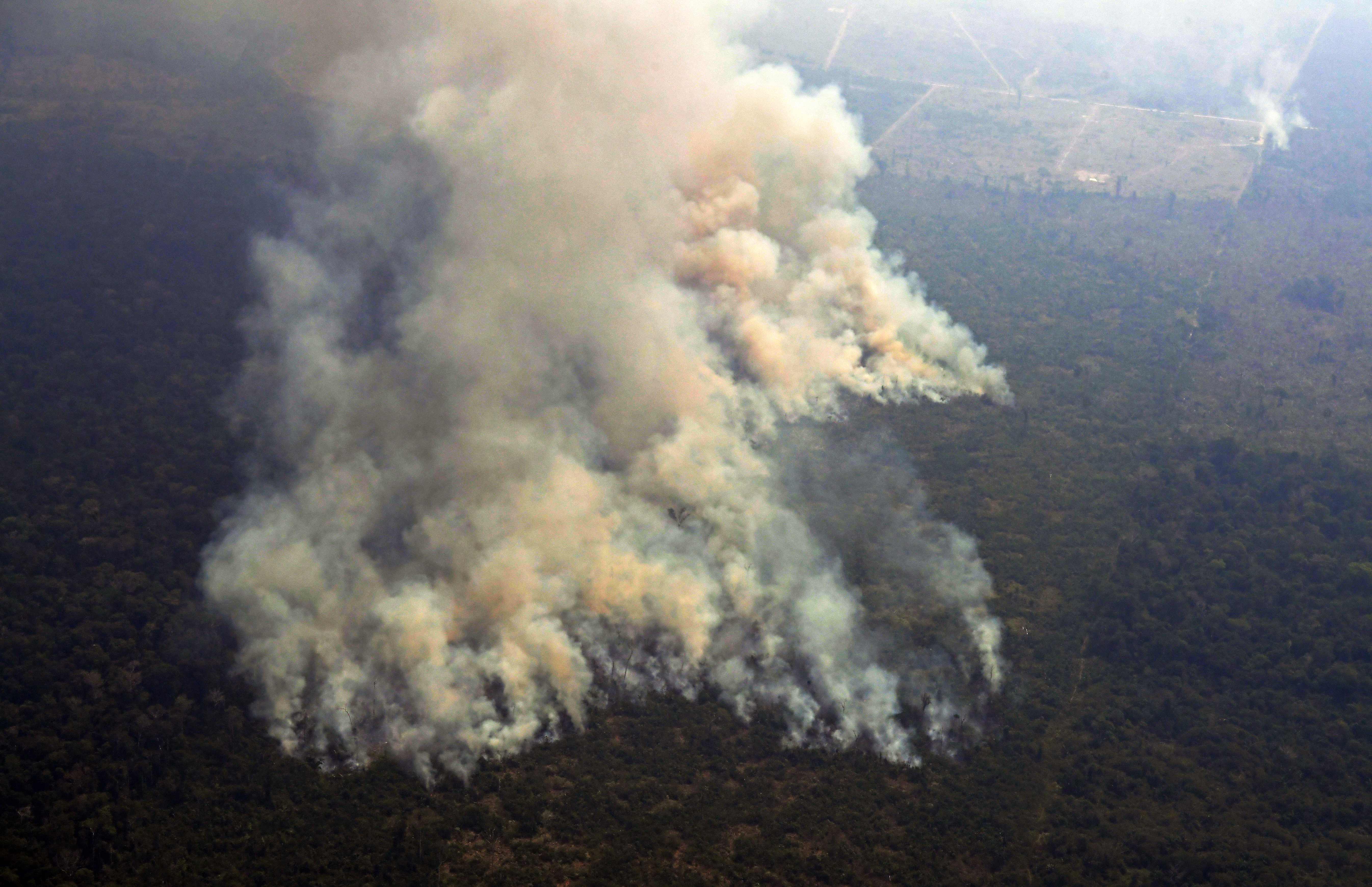 Researchers tracked the growth and death of 300,000 trees in Africa and the Amazon.

They found that undisturbed tropical forests had started the process of switching from a carbon sink to a source, largely due to carbon losses from trees dying.

"Extra carbon dioxide boosts tree growth, but every year this effect is being increasingly countered by the negative impacts of higher temperatures and droughts which slow growth and can kill trees," said study lead author Wannes Hubau of the Royal Museum for Central Africa in Belgium.

"Our modelling of these factors shows a long-term future decline in the African sink and that the Amazonian sink will continue to rapidly weaken, which we predict to become a carbon source in the mid-2030s," he added in a statement.

Here are the basic facts…

In the 1990s, intact tropical forests removed about 46billion tonnes of carbon dioxide from the atmosphere, declining to an estimated 25billion tonnes in the 2010s, the study said.

The lost sink capacity was 21 billion tonnes of carbon dioxide – the same as a decade of fossil-fuel emissions from Britain, Germany, France and Canada combined, it added.

Intact tropical forests removed 17 per cent of human-made carbon dioxide emissions in the 1990s but that fell to 6 per cent in the 2010s.

The decline was because those forests – whose area shrank by 19 per cent – absorbed a third less carbon.

Much of this was due to fires, land-clearing for farms and mining, according to monitoring service Global Forest Watch.

In other news, scientists warned this week that half of the world's beaches could vanish by 2100 due to climate change.

Soaring temperatures in Antarctica have resulted in a never-before-seen island emerging from the ocean.

And, extreme sea level rises that occurred over 100,000 years ago could happen again due to climate change.

Are you concerned about climate change? Let us know in the comments…