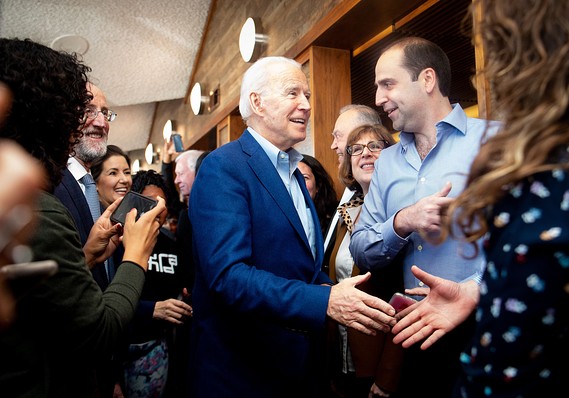 U.S. stock futures surged early Wednesday amid a continuation of the volatile conditions that have emerged due to the global spread of coronavirus.

“Interest-rate cuts and increased liquidity won’t lead to any material pickup in buying and activity from people who don’t want to go out and buy, though they can goose risky asset prices a bit at the cost of bringing rates closer to hitting ground zero,” said Ray Dalio, the co–chief investment officer and co-chairman of Bridgewater Associates.

Related: Dalio said those who insured against coronavirus fallout could be ‘annihilated’

But the broader market picture is that of turmoil from coronavirus, which has infected more than 90,000 people worldwide, not just in China but increasingly in South Korea, Iran and Italy.

“Unlike in the financial crisis, cheap money can’t solve this problem, and, as the virus’s impact ebbs and flows, the uncertainty that this generates should keep safe-haven assets in high demand,” said Jim Leaviss, head of wholesale fixed interest at U.K. fund manager M&G.

Read on: Why stocks tanked Tuesday despite the Fed’s emergency rate cut