Luxury reseller The RealReal doesn’t see Amazon as a threat

The RealReal CEO Julie Wainwright says the demand for luxury items has never faltered despite the coronavirus outbreak.

French luxury brand group LVMH said on Thursday that it will countersue Tiffany & Co. after the breakdown of what was expected to be a $16.2 billion acquisition of the iconic U.S.-based jeweler by LVMH.

LVMH said it will "defend itself vigorously" after Tiffany & Co. said it will take legal action to ensure the deal goes through and announced intent to file suit in Delaware.

"LVMH was surprised by the lawsuit filed by Tiffany against the Group in the Court of Chancery of the State of Delaware," LVMH said in a statement on Thursday. "LVMH considers that this action is totally unfounded. It has clearly been prepared by Tiffany a long time ago and communicated in a misleading way to shareholders and is defamatory." 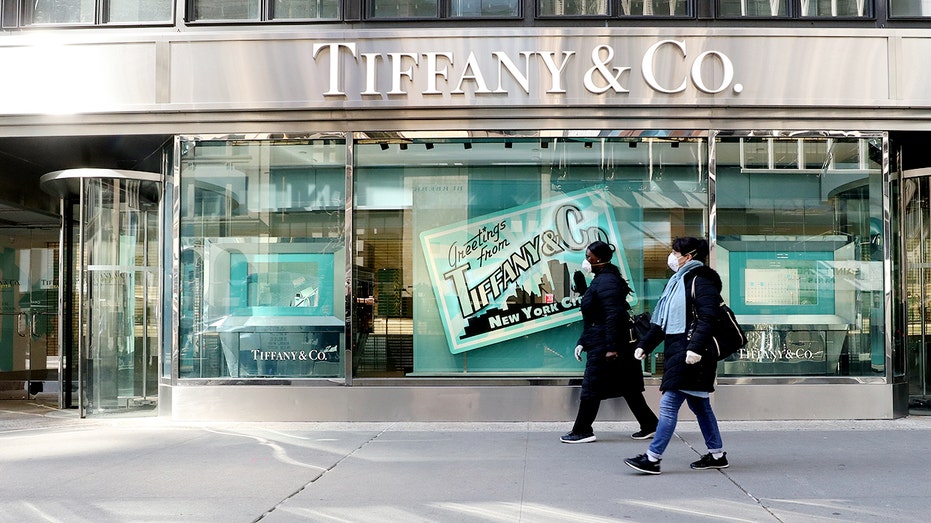 LVMH said the necessary conditions for the Tiffany & Co. acquisition to go through were "not fulfilled" and called out "the dishonesty of Tiffany in its relations with LVMH."

LVMH said Tiffany's first half results were "very disappointing" and "significantly inferior to those of comparable brands of the LVMH Group during this period."

"LVMH will be therefore led to challenge the handling of the crisis by Tiffany’s management and its Board of Directors. LVMH considers, among other things, that this period is impacted by a Material Adverse Effect," LVMH said in a statement.

LVMH said on Wednesday its board decided to no longer pursue the acquisition in light of "recent developments," including the possibility of new U.S. tariffs on French goods and Tiffany & Co.'s request to push back the deal's deadline from Nov. 24 to Dec. 31.

Tiffany & Co. filed suit in Delaware and refuted LVMH's assertion that Tiffany "has undergone a Material Adverse Effect ('MAE') or breached its obligations under the Merger Agreement," Tiffany & Co. said in a statement.

FOX Business' inquiry to Tiffany & Co. was not immediately returned.