The longest-running bull market in history ended this week with the sharpest one-day selloff since the Black Monday crash of 1987.

Heavy selling left investors licking their wounds after the S&P 500 cratered 9.5 percent on Thursday, plunging the benchmark index into history’s fastest bear market, defined as a drop of at least 20 percent from its recent peak.

The plunge from the February high took just 21 days, half the time of the previous record that was set in 1929, according to Bank of America data.

But the S&P 500 soared Friday as investors scooped up some of the most heavily beaten down names and President Trump declared the COVID-19 outbreak a national emergency, opening up $50 billion of funds to state and local governments.

“February 28th, two Fridays ago, was an important day. This Monday was important. Yesterday was very important.” Doll said, noting that the VIX, or fear index, spiked each of those days and that breadth, a measure of market health, was terrible.

As the dust starts to settle from the selloff, Bank of America’s equity and quant strategy team warns investors not to get emotional and to “avoid panic selling.” They note the S&P 500’s best days typically occur right after its worst ones.

“Since the 1930s, if an investor sat out the 10 best return days per decade, his/her returns would be just 91% compared to 14,962% returns since then,” wrote strategist Savita Subramanian.

Aside from not panicking, investors need to exercise patience. While bear markets can be short in duration, like those of 1987 and 1990-1991, both of which lasted for only one quarter, the median drawdown since 1929 has persisted for about a year and a half and produced a drop of 34 percent, according to Bank of America. 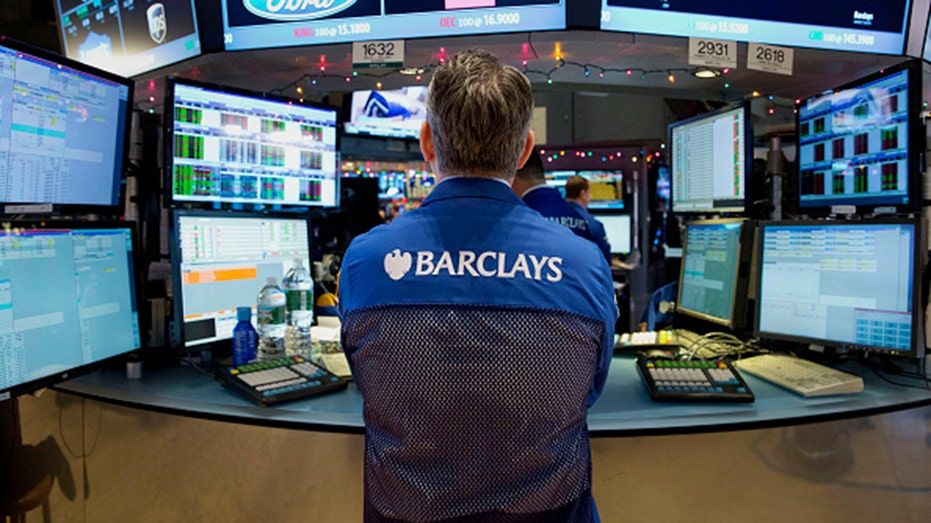 So how should investors play the market during periods of heightened uncertainty?

She added that high-quality stocks are the “best hedge against volatility” and that they have posted positive returns over every rolling 10-year period going back to at least 1986 – even when excluding dividends.

Specifically, Subramanian looked at financials, utilities and other S&P 500 companies and highlighted Fifth Third Bancorp, Evergy Inc. and Ross Stores, among other companies.

Ari Wald, head of technical analysis at Oppenheimer & Co., had other ideas as to how investors should position themselves.

As for determining when the market’s bottom has been reached, Nuveen’s Doll says it all comes down to the fundamentals.

“The key one will be, when does the number of increased cases in the U.S. crest?" he explained. "And when that begins to drop, that'll be a pretty good green light. We're probably a ways away from that. Doesn't mean the market has to go lower, but that would be the green light.”