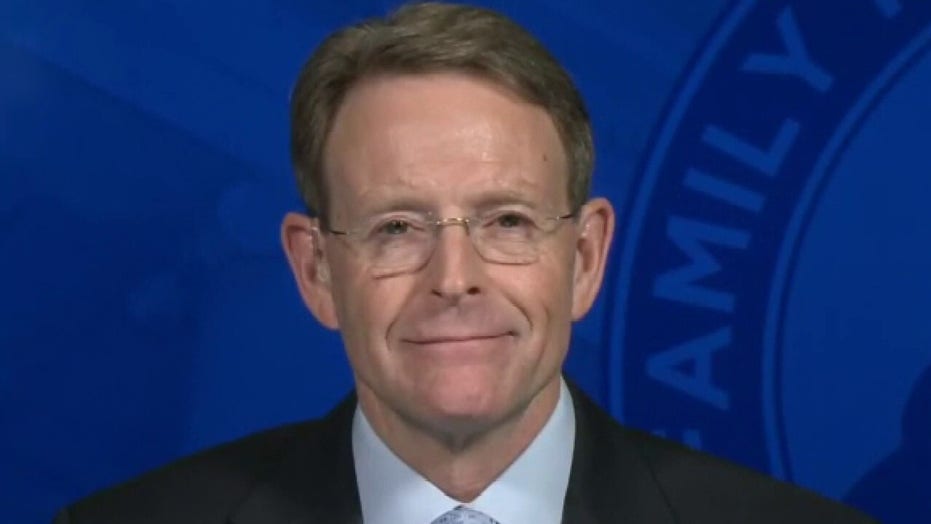 In “Is LGBT progress seen as an attack on Christians?: Examining Christian/sexual orientation zero-sum beliefs,” published in the Journal of Personality and Social Psychology, Clara Wilkins, associate professor of psychological & brain sciences at Washington University in St. Louis, and her team of five other psychologists concluded that Christians’ zero-sum beliefs about “conflict with sexual minorities” trace back to their understandings of Christian values, social change, the Bible, and religious institutions.

Those results came from the first of five studies. The other studies found that Christians’ ZSBs increased after they reflected on religious values and after they reflected on the waning influence of Christianity in America’s broader culture. When researchers used “Biblical scripture to encourage acceptance” of LGBTQ people, the tactic “lowered zero-sum beliefs for mainline but not fundamentalist Christians.”

“Although Christians perceive increasing bias against their group, there is little evidence to support those perceptions,” the authors wrote. They cited comparatively low hate crime data against Christians and claimed that “there is inconsistent evidence of objective favoritism of atheists over Christians (evidence in one study but not another)” in scientific fields.

In supporting this conclusion, the psychologists cited George Yancey, a professor of sociology at Baylor University and author of the book So Many Christians, So Few Lions: Is There Christianophobia in the United States? That book explains that Christianophobia, animus against conservative Christians, is just as real as anti-Semitism and Islamophobia. The authors cited Yancey’s analysis of 40 years of attitudes toward conservative Christians based on the American National Election Studies (ANES) survey, claiming the study “provides no evidence of increasing negativity toward Christians over time.”

Yet Yancey told Fox News that the authors excluded an important aspect of his study.

Yancey wryly noted that “when scholars assess groups they do not like,” they often fail to include “real control groups” in their studies. “For example, it seems that they only primed Christians to see if they feel more threatened. It is not surprising that they found higher symbolic threat after the priming but you would probably find that with any other group.”

“A lot of concepts such as right-wing authoritarianism and Christian nationalism are true but are presented as if they are unique to conservative Christians,” Yancey added. “Without relevant tests with other social groups, such claims are unfounded. I think the linking of ZSB to Christians by the authors is also premature given the lack of control groups.”

“SPLC has never apologized, and we are still listed on their hate map as a hate group,” Closson said. “It’s ironic that a group like SPLC that positions themselves as an arbiter of what is hateful or not is one of the greatest purveyors of hate in our public discourse.”

The SPLC did not respond to Fox News’ request for comment about the study or Closson’s claim that its “hate map” is evidence of anti-Christian bias.

Mohler said he would encourage Christians to “be respectful but always convictional, never apologizing for biblical truth. We seek to be winsome but never at the cost of theological compromise.”

The Human Rights Campaign, an LGBTQ activist group that has published guides for “LGBTQ Christians,” did not respond to Fox News’ request for comment on the study.