Pro-life Christians reacted vehemently recently after a newspaper article claimed the pro-life movement was based on a misreading of the Hebrew Bible, specifically a passage in Exodus.

These Christians cited dozens of passages and many major themes that drive home the pro-life message against abortion, in response to the story in The Washington Post.

In the article, Rabbi Danya Ruttenberg and pro-abortion Baptist minister Katey Zeh claim that much of Jewish and Christian opposition to abortion derives from “a single word being mistranslated more than 2,000 years ago.”

They point to Exodus 21:22-23, a passage setting forth a law about what happens when a man hits a pregnant woman, causing her baby to come out. Ruttenberg and Zeh trace the history of a mistranslation through key Christian thinkers like Augustine and Thomas Aquinas, claiming the ban on abortion after “quickening” resulted from this mistranslation.

“An article in The Washington Post recently asserted that one word was mistranslated thousands of years ago in an Exodus 21 passage about miscarriage, and this is why so many Christians believe life begins at conception,” Franklin Graham, president of the Billy Graham Evangelistic Association and Samaritan’s Purse, told Fox News. “I disagree.”

“Our beliefs about the sanctity of life aren’t just tied to a single verse that some may try and find fault with — they are wrapped up in the entirety of Scripture,” Graham argued. “The inescapable and unmistakable theme that God created us and loves us is repeated throughout the Bible.”

“Our beliefs about the sanctity of life aren’t just tied to a single verse that some may try and find fault with — they are wrapped up in the entirety of Scripture.” 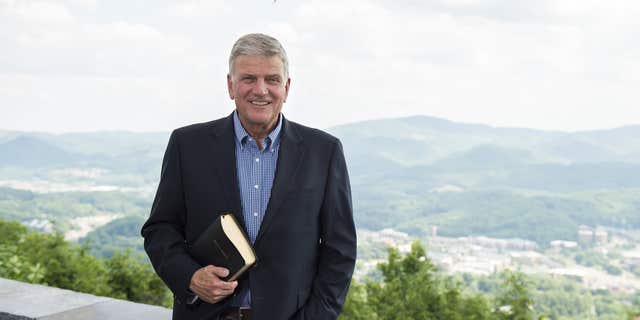 Graham cited a wide variety of passages, from God creating humans in the image of God (Genesis 1:27) to Psalm 139, in which King David declares to God, “You knit me together in my mother’s womb … My frame was not hidden from you when I was made in the secret place, when I was woven together in the depths of the earth. Your eyes saw my unformed body.” He cited Jeremiah 1:5, which reads, “Before I formed you in the womb I knew you, before you were born I set you apart.”

Graham also cited Luke 1, a passage in which Elizbeth and Mary, who are pregnant with John the Baptist and Jesus Christ at the time, meet together and Elizabeth feels John leap in her womb at sensing the presence of Jesus.

“I would encourage anyone who suggests the Scriptures don’t make a clear case for the sanctity of life to spend more time reading God’s Word,” Graham added.

Mark Tooley, president of the Institute on Religion and Democracy, also countered the Post article.

“It’s silly to originate Christian prolife views of 2,000 years in a single Bible verse,” Tooley told Fox News. “Such a perspective assumes a narrow and brittle fundamentalism that can be collapsed by yanking a single card from the fragile house of cards. The Christian pro-life teaching is organic to the whole of Scripture and was refined across millennia.”

“The Christian pro-life teaching is organic to the whole of Scripture and was refined across millennia.” 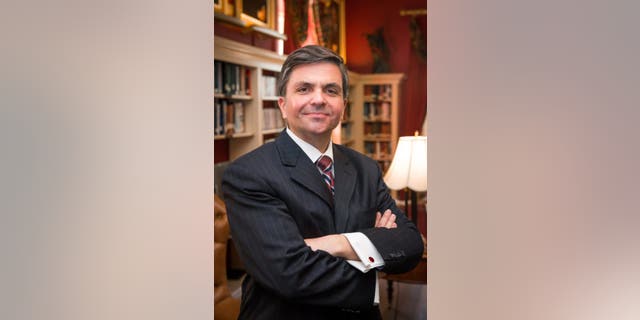 “It originates in the assumption that all are created by God and sacred to Him, and that we do not belong to ourselves but to Him,” Tooley argued. “Christianity is especially concerned about protecting the most vulnerable and speaking in defense of those fellow creatures who cannot speak for themselves, whether at the beginning or at the end of life. The pro-life view is the fruit of the entire Gospel.”

“The Christian case again abortion is not based upon any single verse in the Bible, much less upon an alleged mistranslation of a verse,” Mohler told Fox News, citing Psalm 139 and Luke 1. He also referred to a passage responding to the Post article in his podcast “The Briefing.”

“The early church understood abortion to be a horrifying sin, demanding the strongest Christian response,” Mohler added, citing both The Didache, a first-century early church document, and the Apostolic Constitutions, a fourth-century document. “The Christian faith affirms that the unborn child demands our defense and that abortion is a grave sin.”

“The Christian faith affirms that the unborn child demands our defense and that abortion is a grave sin.” 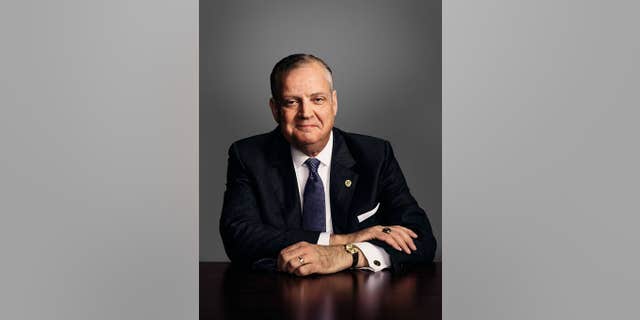 “The Washington Post article alleging a mistranslation of Exodus 21 is a desperate attempt to divert attention from the moral horror of abortion,” the SBTS president concluded.

Alveda King, a pro-life leader and niece of the late civil rights leader Martin Luther King Jr., cited no fewer than 23 Bible passages supporting a pro-life ethic. She cited Genesis 1, Psalm 139, and Luke 1, but she also cited Genesis 9:6 (“Whoever sheds the blood of man, by man shall his blood be shed”) and Exodus 20:16 (“You shall not murder”), among many others. 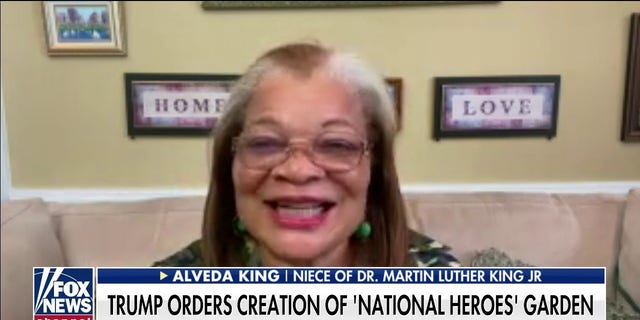 King told Fox News that “the pro-life movement traces back very easily to Deuteronomy 30:28 where it says, “This day I call the heavens and the earth as witnesses against you that I have set before you life and death, blessings and curses. Now choose life, so that you and your children may live.”