(Reuters) – Chevron Corp said on Tuesday it could return as much as $80 billion to shareholders over five years even if oil prices remained low.

Chevron and other energy companies have pledged to curb spending after the collapse in oil prices earlier this decade forced many to borrow to cover costs of long-term projects.

The oil major said it had the potential to distribute between $75 billion and $80 billion over the next five years and would maintain its capital spending in a range of $19 billion to $22 billion annually through the period.

Reuters reported on Monday that the company is offering buyouts to reduce its U.S. oil exploration and production workforce as it moves to cut costs in the face of sharply lower oil and gas prices. 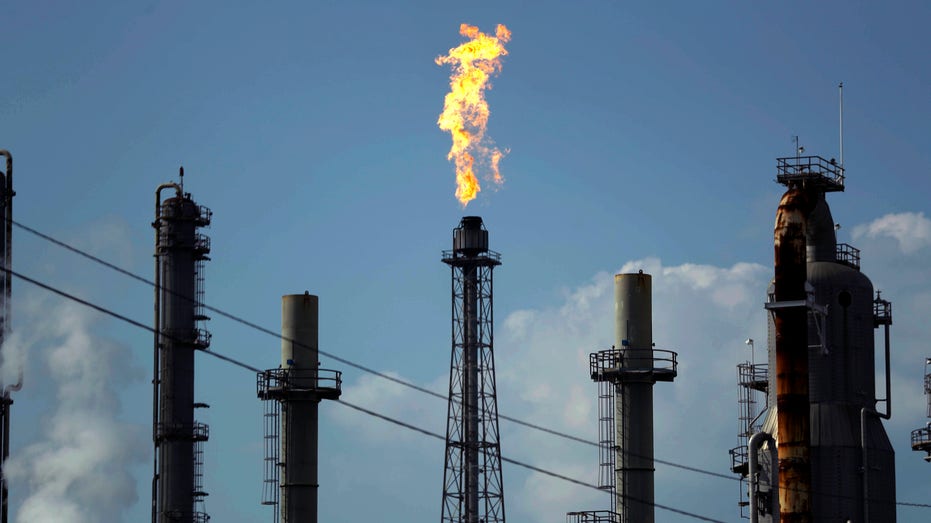 FILE – In this Thursday, Aug. 31, 2017, file photo, a flame burns at the Shell Deer Park oil refinery in Deer Park, Texas. With the viral outbreak spreading to more countries, the price of oil has dropped precipitously as global demand weakens even f

(Reporting by Shariq Khan in Bengaluru; Editing by Anil D'Silva)