The change was disclosed in Berkshire’s annual proxy filing, ahead of its scheduled May 2 annual meeting.

Chenault, 68, led New York-based American Express from January 2001 to February 2018, and became one of the most prominent black CEOs in corporate America. 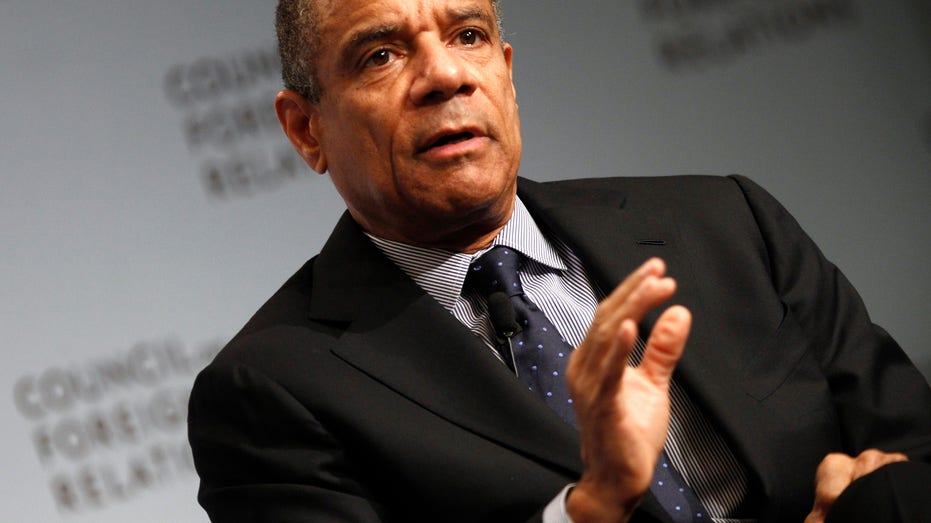 Berkshire knows Chenault well, having long been American Express’ largest shareholder, and ending 2019 with an 18.7% stake in the travel and financial services company.

Gates, 64, has known Buffett since 1991 and been a Berkshire director since 2004, but now devotes most of his attention to philanthropy, including the Bill & Melinda Gates Foundation.

He is also the world’s second-richest person, worth $103.6 billion according to Forbes magazine. Buffett ranks fourth, at $76 billion.

“I have made the decision to step down from both of the public boards on which I serve – Microsoft and Berkshire Hathaway – to dedicate more time to philanthropic priorities including global health and development, education, and my increasing engagement in tackling climate change,” Gates said in a LinkedIn blog on Friday. 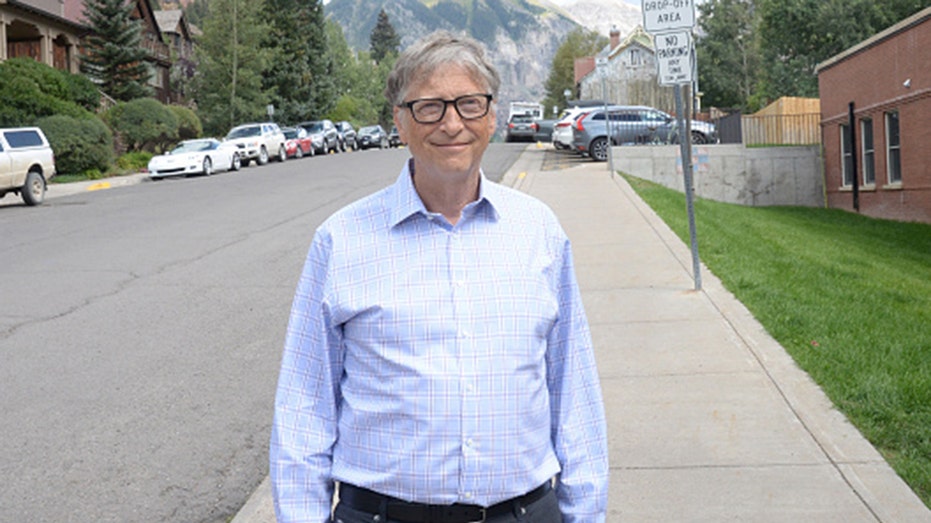 CLICK HERE TO GET FOX BUSINESS ON THE GO

Microsoft announced separately on Friday that Gates stepped down from its board.

In Friday’s filing, Berkshire also recommended that shareholders reject a proposal by four New York City public pension plans that lists of outside candidates for board seats include “qualified female and racially/ethnically diverse candidates.”

Three members of Berkshire’s 14-person board are women, and Chenault would become the only black director.

Berkshire said it has for decades “forcefully” preferred directors with integrity, business savvy, an owner-responsive mindset and a deep personal interest in the company.

It said Chenault emerged as a “standout and unanimous choice” after its governance committee reviewed 23 candidates for board seats last year.

Berkshire said it may choose future board members from that list, noting that four directors, including Buffett, are between 89 and 96 years old. 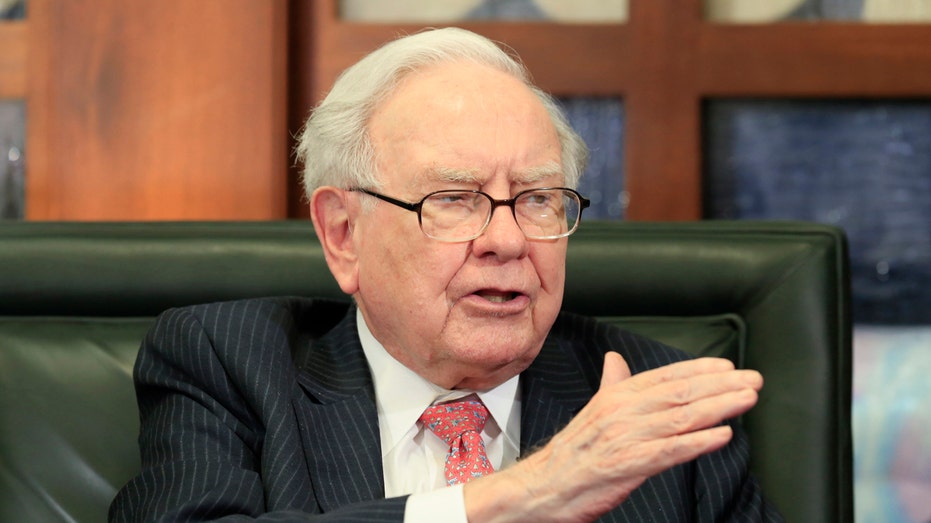 Vice Chairmen Greg Abel, 57, and Ajit Jain, 68, who respectively oversee Berkshire’s non-insurance and insurance operations, were each awarded $19 million, up from $18 million in 2018.

Buffett sets compensation for Abel and Jain, who many investors view as top candidates to eventually succeed him as CEO. Berkshire does not grant stock options.

While Berkshire’s annual meeting will be held as scheduled, the coronavirus pandemic prompted Buffett on Friday to cancel other shareholder events in Omaha for the May 1-3 weekend.