National Mining Association CEO Rich Nolan argues ‘turning off well functioning coal plants is like selling your house and moving into one that has not been built yet.’

Coal is making a comeback amid the push for the increased use of clean energy by governments, including in the U.S., as Europe has been facing climbing energy costs as the war between Russia and Ukraine rages on.

In an interview that aired on "Varney & Co." on Tuesday, National Mining Association CEO Rich Nolan argued that shutting down coal plants in the U.S. was premature.

He provided an analogy, arguing that "turning off well-functioning coal plants is like selling your house and moving into one that has not been built yet."

"And that’s sort of where we are with European electricity markets and here in the United States," Nolan continued. "This needs to be done thoughtfully and carefully over time."

Nolan provided the insight as plants in Europe burned 51% more coal for electricity in the first week of March compared to a year earlier because of the high price of natural gas and the reliance on Russian natural gas, Bloomberg reported, citing data from Fraunhofer ISE.

Even as coal prices are soaring, including the prices of most other commodities, European utilities have been getting increasingly reliant on coal, which is considered the dirtiest fossil fuel, for power as the region tries to reduce its dependence on Russian natural gas. 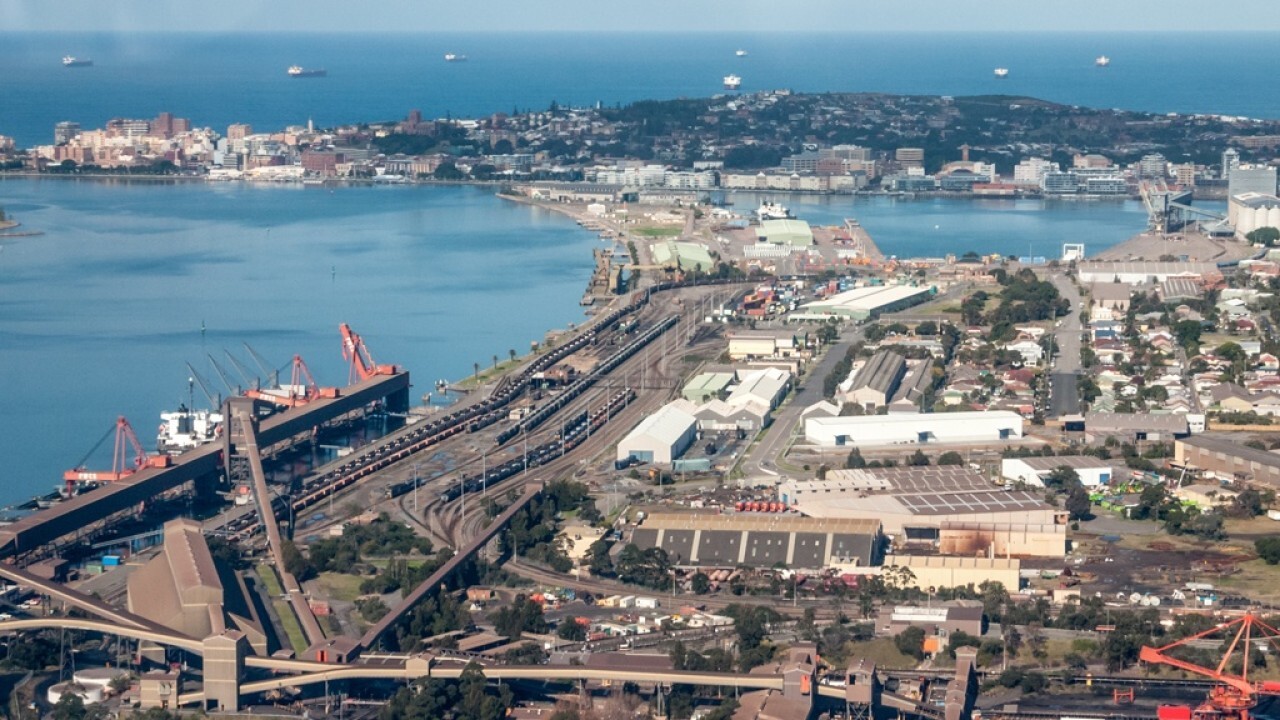 Last week, Rystad Energy said coal prices could cross $500 per ton this year due to soaring gas prices, which could cause European countries to further turn to coal.

Coal prices hit $462 per ton on Thursday, up from $186 on February 23, before Russia invaded Ukraine, according to Rystad Energy research.

Rystad also noted that even though total power coal demand "has been on a declining trend" for the last decade, coal-fired power generators in Europe have become more dependent on Russian coal and Russia’s market share has grown significantly. 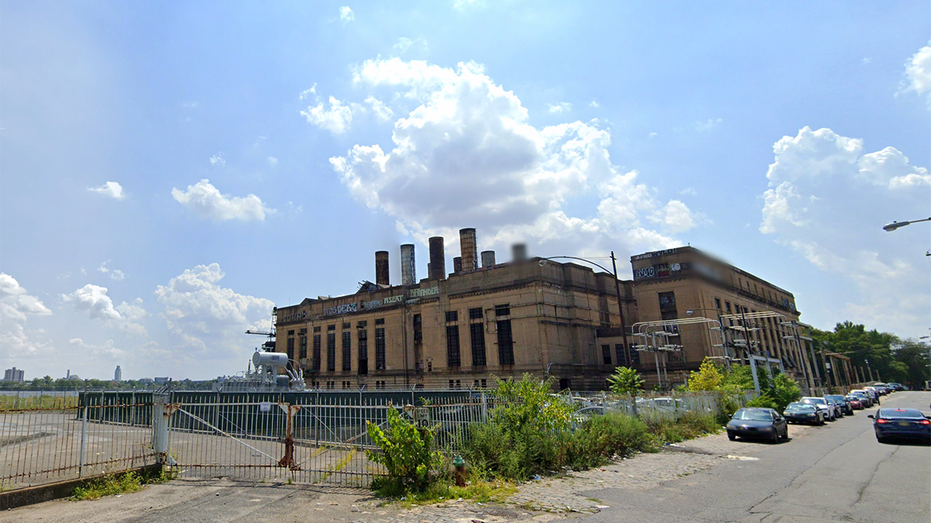 He reported that, according to Nolan, coal producers in the U.S. can do more in terms of helping Europe with the energy crunch, especially since America has more coal reserves than any other country in the world.

The U.S. was determined to be the top country for world-proved coal reserves, accounting for a 22% share as of Dec. 31, 2020, according to the U.S. Energy Information Administration (EIA).

The push away from coal is not just driven by climate concerns. In America, natural gas has been replacing coal for years for economic reasons, although coal has rebounded recently due to the surge in natural gas prices amid the conflict overseas.

Since the Paris Agreement in 2015, many countries have set net-zero emissions targets, which usually require the phase-out of coal-fired plants that aren't fitted with expensive technology designed to capture emissions.

Austria, Belgium and Sweden have already closed their last coal plants and Britain plans to end coal power by 2024. The U.S. has not yet made such a pledge.

Coal is considered the biggest climate villain out of the three fossil fuels, which include oil and natural gas, given it's responsible for about 20% of all greenhouse gas emissions.

The burning of coal also contributes to environmental impacts, including air pollution, but coal-fired power is a fuel that is relatively easy to replace given renewable alternatives have been available for decades.

The world’s biggest coal consumer by far is manufacturing giant China, followed by India and the United States.