Jones admitted to conspiring to embezzle funds from the union and causing it to file false tax returns via video conference, The Detroit News reported. 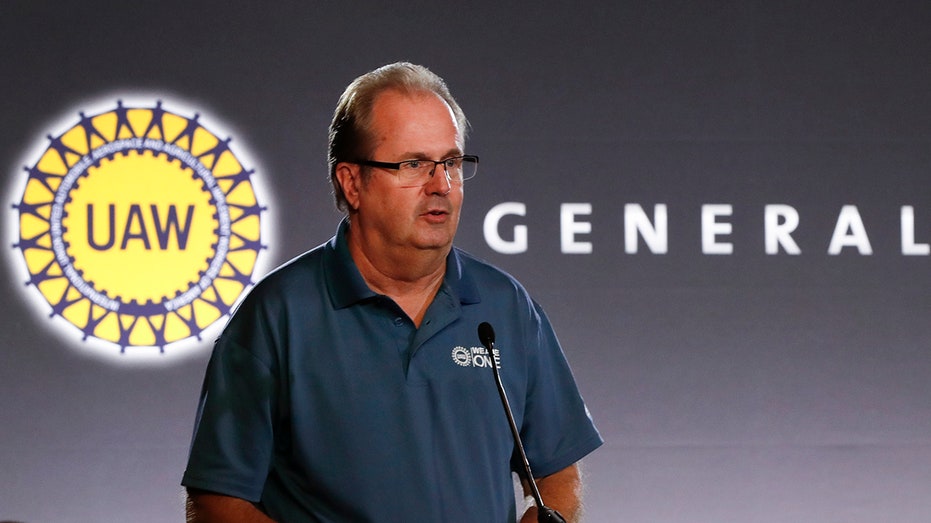 Jones resigned as UAW president amid the then-growing scandal.

He admitted to conspiring with at least six union officers between 2010 and 2019, The Detroit News reported.

As part of the plea, Jones will forfeit more than $150,000 and cooperate with an ongoing corruption investigation, according to the report. Prosecutors are recommending a 57-month prison sentence as a result of Jones’ cooperation.