Andrew Bailey told traders that the bank has more ammunition left and that major bond-buying drives are the most effective weapons during economic crises. Mr Bailey stressed in a speech yesterday that the bank appreciated the need to keep enough “headroom” to deal with future shocks. He said: “We are not out of firepower by any means, and to be honest it looks from today’s vantage point that we were too cautious about our remaining firepower pre-Covid.

“In the decade ahead, I think we need to take on board the message the Covid crisis has reiterated, namely that our tools may be state contingent in their effects.

“And with that in mind, let’s not ignore the need to manage central bank balance sheets to enable such state contingency to take effect. There are times when we need to go big and go fast.”

The governor took over at the Bank in March and almost immediately oversaw a £300billion bondbuying programme and a cut in interest rates to a record low of 0.1 percent.

He said that the bank still has a range of fiscal tools, including negative interest rates, and does not need to prematurely tighten monetary policy.

The markets were largely unmoved by the statement, with the value of sterling staying 0.6 percent up against the dollar at 1.327 throughout. 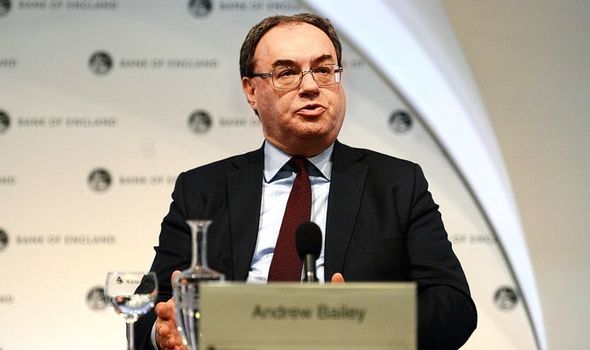 It is usually held in Wyoming but took place online this year because of the pandemic.

Mr Bailey described the health crisis as the “first big test of the postfinancial crisis world” with central banks across the world unleashing a wave of quantitative easing on an “unprecedented scale”. Quantitative easing is a policy when a central bank buys government bonds or other assets to inject money into the economy.

Figures released on August 12 confirmed that the UK had entered a recession – defined as two consecutive quarters of economic decline – for the first time since 2009.

The economy plunged by 20.4 percent in the second quarter of the year. 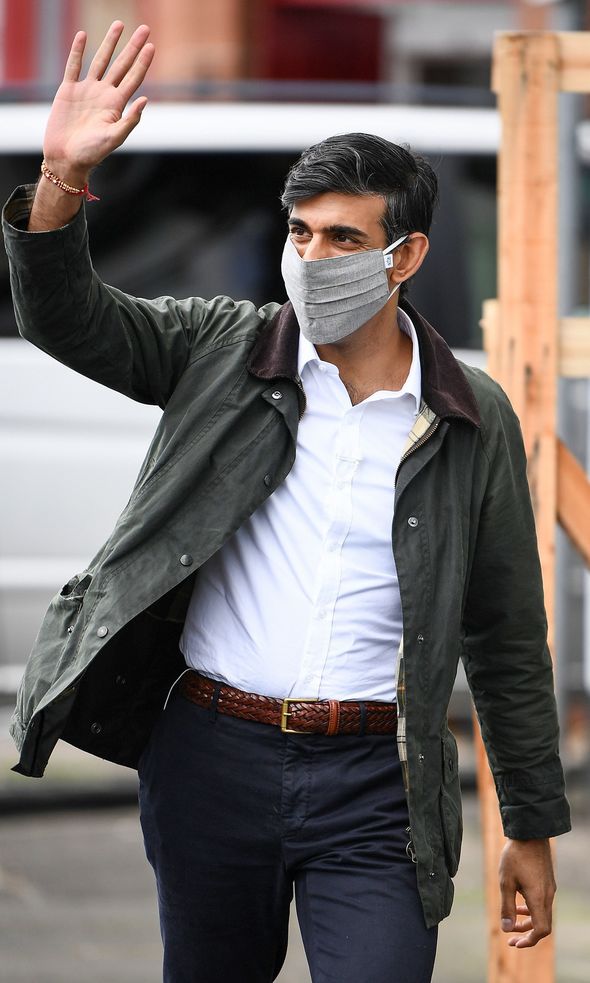 The Bank of England said earlier this month that the economic shock triggered by the coronavirus pandemic would be less than initially feared but the rebound would take longer than expected. It warned that further job losses would also hinder the country’s economic rebound.

When recession was confirmed earlier this month Chancellor Rishi Sunak said that the government was “grappling with something that is unprecedented” and that it was “a very difficult and uncertain time”.

But there are signs the economy is improving gradually The Office for National Statistics said the economy bounced back in June as restrictions on movement eased. On a month-on-month basis, it grew by 8.7 percent in June, after growth of 1.8 percent in May.