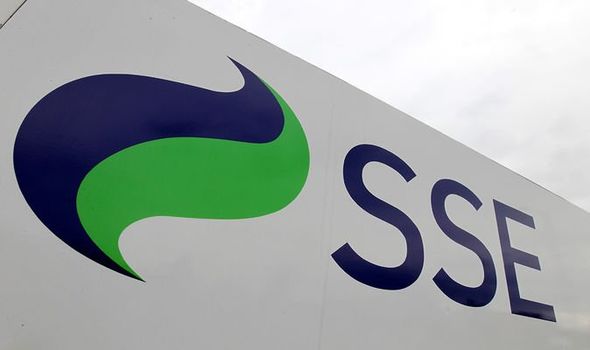 At its interim results yesterday, SSE said surging demand for electricity helped send its pre-tax profits for the six months until September 30 up more than 116 percent to £1.7billion. Revenues had climbed 25.8 percent to £3.5billion and it hiked its dividend by 4.5 percent to 25.5p per share.

SSE has faced calls from activist investor Elliott Management to break itself in two: a renewable energy business and an operator of part of the transmission and distribution network for power to homes and businesses. Prior to the pandemic, it sold its household energy business to Ovo for £500million.

However, SSE chief executive Alistair Phillips-Davies said that keeping the two divisions together would produce superior returns for the company and its investors. He said: “The business needs to stay together, we have got two strongly net zero aligned businesses. They both have very strong growth characteristics.”

He said that SSE’s £12.5billion investment plan will consolidate its position as the UK’s main clean energy provider.

It will put in that sum over the next four years, which it says will see annual investment increase by £1billion a year, so that it can double its renewables generation capacity to 8 gigawatts, With demand for clean energy growing, SSE reasons that its assets will only become more valuable and that it will be able to produce inflation busting dividend payouts.

What is happening where you live? Find out by adding your postcode or visit InYourArea

SSE is committed to paying dividends that keep pace with RPI inflation until March 2023. After that, it plans to set its dividend at 60p per share, then increase it by at least 5 percent a year after that. Between now and March 2026, it means SSE has committed to paying £3.50 or £3.7billion to shareholders.