(CNN Business)What a day, huh? Anyone else? (Lookin’ at you, Elon Musk…)

Wall Street continued its love affair with Big Tech and ultimately pushed the Nasdaq to top 10,000 for the first time ever.
Meanwhile, basic dad beer is having a moment, and if you haven’t heard the name Nikola since 7th grade science class, buckle up, friends.

THE BIG STORY: NIKOLA VS. TESLA 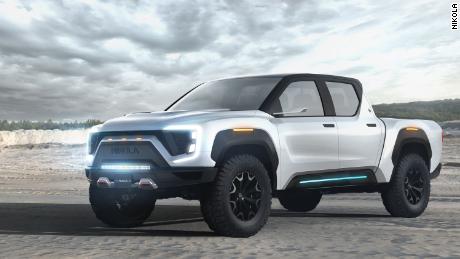 Investors are fired up about electric trucks, and nowhere is that more evident than in the performance of Nasdaq newcomer Nikola — yet another buzzy automaker named after the 19th century Serbian-American inventor. (Challenge to any EV startups out there: Find any other historical figure to name yourself after.)

Here’s what you need to know:

Step back for a minute: EVs aren’t the only transport stocks that are heating up.
Used-car seller Vroom’s shares shot up 118% on their debut Tuesday. Airline stocks are up, too. At the same time, RV sales and Airbnb bookings are booming. No shock here: Americans are ready to hit the road after being cooped up all spring.

THE CASE FOR BUDGET BEER 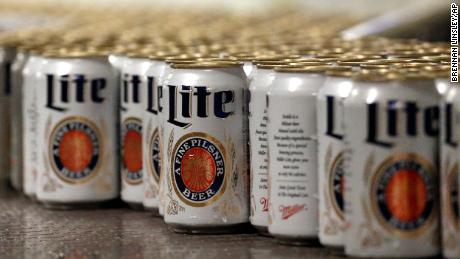 A lot of people are putting their extra time at home to good use, mastering origami or planting basil or tackling that bookshelf project you abandoned around New Year’s. We applaud you go-getters!
Here’s another thing people are doing: drinking. A lot.
And the black-horse brew in this era of drinking at home appears to be good old fashioned domestic American beer. Before the lockdown, beer sales were struggling as seltzers and spirits became all the rage. (Remember White Claw summer?)
But one Anheuser-Busch director says sales of Busch Light, Miller Lite and Natural Light are bouncing back for two reasons: affordability and familiarity. These are your dad’s beers, the old standbys, the unfussy comfort beers of the working class.
We’ll cheers to that. 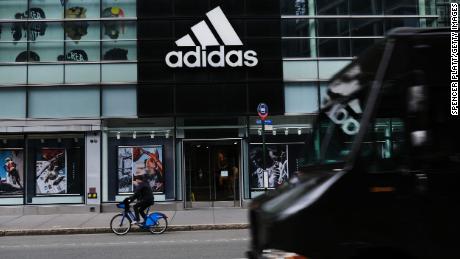 As we’ve discussed here before, there are a lot of things corporations can do to fight for racial justice besides tweet their solidarity with Black Lives Matter.
Adidas, for its part, appears to be taking action. The sportswear company said it is committing to hiring black and Latinx workers to at least 30% of new US job openings. Like many sportswear companies, Adidas has been accused of profiting off black culture while doing little to promote black workers within its own corporate ranks.
In recent days, hundreds of Adidas employees have walked out of work to demonstrate outside of the company’s North American headquarters in Portland, Oregon, asking Adidas to better support black employees, according to a report from the Portland Business Journal.
“The events of the past two weeks have caused all of us to reflect on what we can do to confront the cultural and systemic forces that sustain racism,” the company said Tuesday.

That’s how many retail stores in the United States are expected to permanently close this year, according to a retail advisory firm. 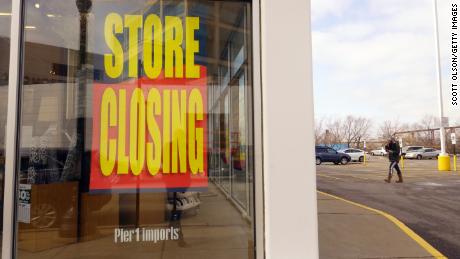 Retailers were already struggling — more than 9,300 stores closed for good last year — but the pandemic pushed stores like Victoria’s Secret, Pier 1 and JCPenney on the fast track to bankruptcy court.