The German economy has suffered the “full fury” of coronavirus, according to the country’s leading Ifo institute. The biggest economy in the European Union has descended into crisis mode, with German business morale slumping to its lowest reading since reunification. Business optimism is at “catastrophic” levels amid the record low plunge.

German Chancellor Angela Merkel has scrambled to save the economy following the most dramatic fall on record, as the coronavirus crisis takes a heavy toll on Europe’s so-called “engine economy”.

The German Government has responded with a massive €750 billion stimulus package while Mrs Merkel herself has urged Germans to show endurance and discipline to get through the pandemic that is “still at the beginning”.

Despite these efforts, the Ifo institute said today that its April survey showed business climate index slumped to 74.3 from a downwardly revised 85.9 in March.

Ifo President Clemens Fuest told Bloomberg News that the German economy would be totally wiped out until midway through 2021, where it may see signs of recovery “at the earliest”. 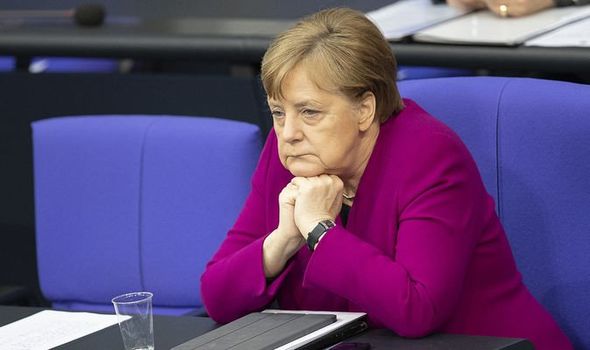 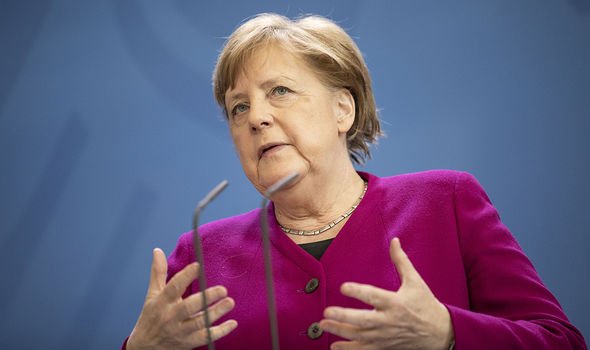 He said: “Sentiment at German companies is catastrophic. The coronavirus crisis is striking the German economy with full fury.”

Germany’s central bank, the Bundesbank, said this week that the economy was officially in a severe recession.

The country, while hit hard by the virus, has suffered far fewer cases and deaths than many of its EU peers.

However, Mr Fuest confirmed that expectations in the country’s manufacturing sector were “marked by extreme pessimism”. 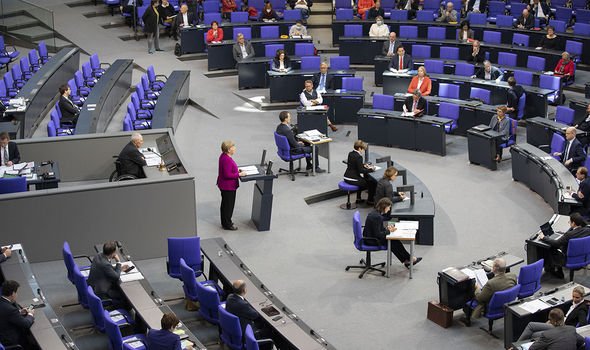 He added that in services “the pessimism of their expectations is also without precedent”.

ING economist Carsten Brzeski added: “As dreadful as today’s Ifo numbers are, the bigger concern for any growth forecasts is the fact that the easing of the lockdown measures takes somewhat longer and is more gradual than initially expected.” 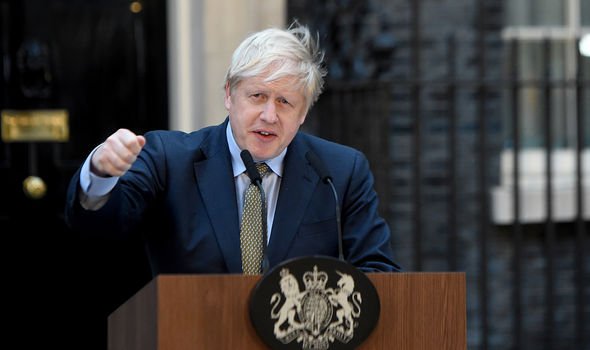 This comes as the head of the European Central Bank Christine Lagarde warned EU leaders on Thursday that the eurozone could shrink by as much as 15 percent this year against 2019.

On Thursday, an Express.co.uk poll suggested that the EU will cave to the UK’s demands for a comprehensive post-Brexit free trade deal, due to the crumbling eurozone and devastating coronavirus impact.

Political experts claim the eurozone’s vulnerable position under the virus pandemic may push EU leaders to capitulate to the UK’s demands.

Thousands of readers agreed that the EU will be forced to cave in and could even collapse as a result.