Financial markets “will not accept” Liz Truss peddling the line “growth will pay for her tax cuts”, a senior market anaylyst has warned. Chancellor Kwasi Kwarteng announced £45billion of unfunded tax cuts in his September 23 statement alongside large energy subsidies and other measures aimed at boosting growth, but financial markets baulked at the extra borrowing.

But after sending the markets crashing and sparking an economic crisis, the Tory pair were forced into a 45p tax rate U-turn.

Senior market analyst Craig Erlam said the U-turn would give financial markets “rope” and showed the Government was “indirectly listening” to the markets and members of the public.

But he warned Ms Truss’s argument she could pay for tax cuts with growth was “overly idealistic and unrealistic”. 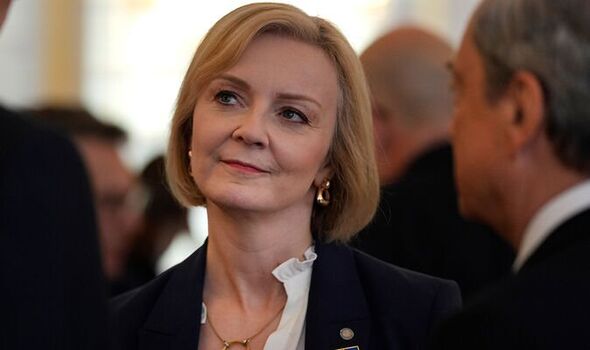 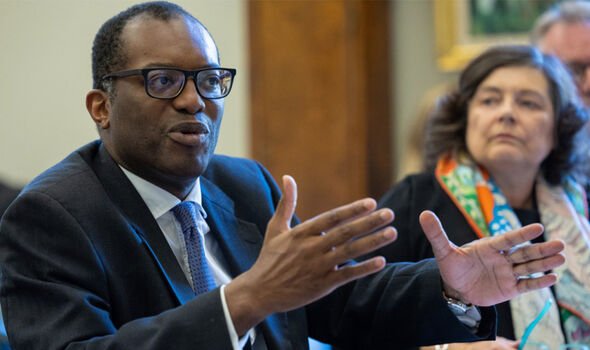 Britain’s currency plunged to a record low of $1.0327 on September 26 and bonds tumbled after Chancellor Kwarteng unveiled a plan to slash taxes, especially for the rich, and to sharply increase borrowing.

Yet the currency bounced back after the market chaos forced the Bank of England to start buying bonds again and Kwarteng U-turned on some of his tax plans.

Mr Erlam told Express.co.uk: “The markets seem to have given them some rope, which is interesting because they’ve reversed the top rate of a tax decision, which was insignificant in terms of numbers, but in terms of the message it sent of how much they’re willing to borrow, just to give these tax cuts away, I think is significant, but also the fact that they’ve been so open to the OBR forecasts going forward. 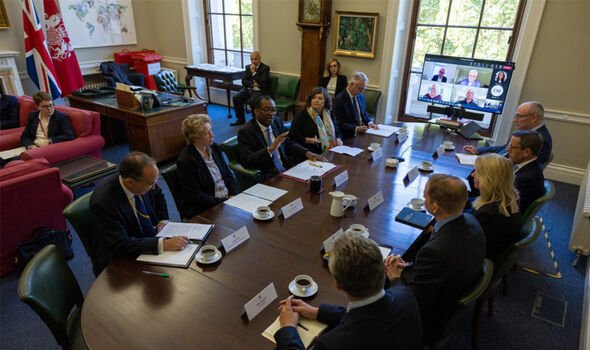 “There’s enormous pressure on the budget itself.. for them to deliver a well thought out and considered plan for how to pay for all of these tax cuts.

“And when they do release that budget.. maybe they’ll look at the look at the market right now and hold out until November knowing that they’ve been given a little bit of extra slack.” 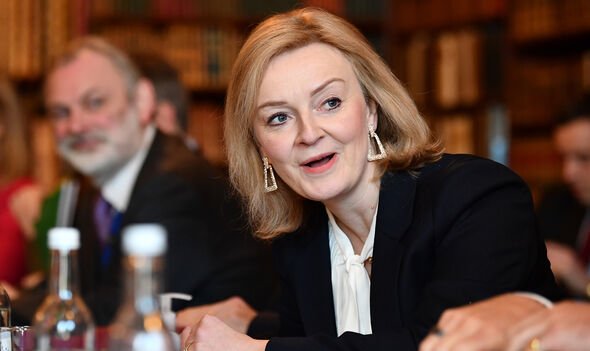 “So it shows hope that if they disappoint on the actual budget, or if they find it more difficult to fund these taxes, there is the possibility of further U-turns rather than a stubborn ‘we’ll just borrow at all costs’ approach. So the symbolism behind that U-turn, I think, was important. Again, the devil will be in the detail.

But he warned: “This idea that you can just cut budgets, government departmental budgets, in all its favour seems fanciful.

“The low hanging fruit and more was trimmed in the kind of 2010s under Cameron and Osborne and I can’t imagine lots more low hanging fruit appeared in the aftermath of that, which means either you’re going to be cutting a very painful manor, which is going to have economic consequences or they’re going to have to borrow. If they try the line of ‘growth will pay for the tax cuts’ like they’ve tried to peddle over the last couple of weeks.. the markets are just not going to be accepting of that.

“We had that from Donald Trump. The US achieved decent growth, but not near the level of growth that he was talking about at a time when they implemented all of those tax cuts. 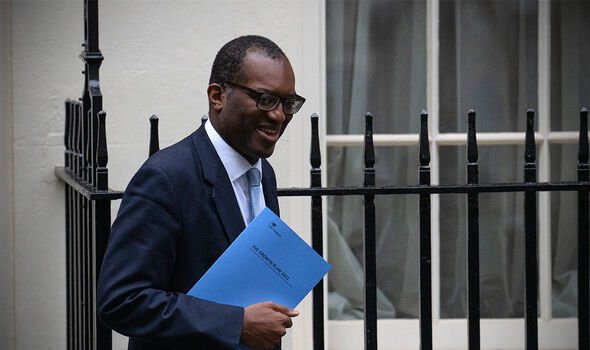 “To make the argument that we’re going to pay for all of these tax cuts with growth, which again, seems overly idealistic, and unrealistic.”

Mr Erlam accused Ms Truss of misundertsanding the gravity of the crisis she is facing.

Speaking of her public comments since the release of the budget, he added: “She just showed a complete lack of understanding or a complete disregard for the reaction, both in the public and the markets, or both. And I’m not sure which is more concerning because you cannot disregard the markets in that if borrowing costs spike, you can’t just pretend that this is global factors.

“Because it’s harmful in that these yields what we see in the market, they set the benchmark for people’s houses, people’s mortgages.

“So not only is it really potentially harmful to cast that aside and ignore it, but by showing a complete lack of understanding, it undermines trust and confidence in the government itself, which could compound the problem if people think that the government doesn’t understand the gravity of the situation and the cost of the measures that they’re implementing.”