James Mtume, a percussionist who performed in Miles Davis’ seminal fusion band from 1971-75 and later had hits with his own eponymous group, has died at 76.

The daughter of Mtume’s late creative partner Reggie Lucas, Lisa Lucas, took to Twitter this morning to confirm the passing of the musician.

“So much loss. So much grief. Rest in power to Uncle Mtume. My late fathers partner in crime, the co-creator of the songs of my life (and about my birth!). He was essential part of the life of the man who made me, therefore me too. Gone now. He will be dearly, eternally missed,” Lucas wrote. 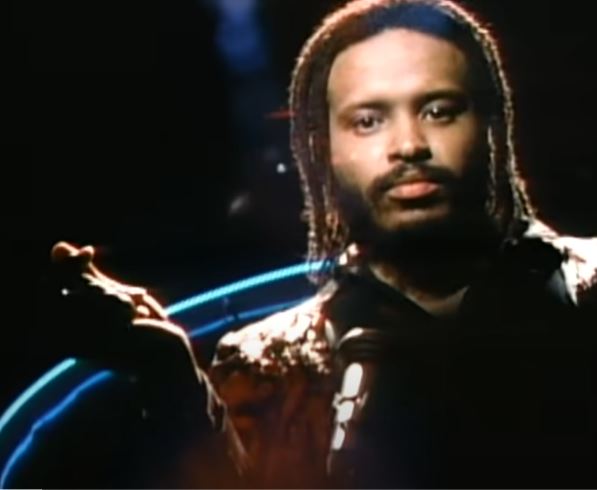 There is no cause of death at the time of reporting.

Born on January 3, 1946, in Philadelphia, Mtume appeared on 80 albums with a wide variety of other notable musicians, including Duke Ellington, Sonny Rollins, Dizzy Gillespie, Roberta Flack and Lonnie Liston Smith.

His namesake group Mtume had several No. 1 hits on the Billboard charts, including the much-sampled “Juicy Fruit.”

During his time with his own group, Mtume also wrote songs for an assortment of artists, including Stephanie Mills’ hit single “Never Knew Love Like This Before” for which he both received a Grammy for  Best R&B Song Writing and Producing and the Roberta Flack/Donny Hathaway hit singles “The Closer I Get To You” and “Back Together Again.”

Information on survivors and memorial plans was not immediately available.