Trondheim, Norway (CNN Business)Commercial fishing is draining our oceans of life. Trawlers are catching fish faster than stocks can replenish, while dolphins and turtles are also snared in their huge nets.

More than a third of global fish stocks were classified as overfished in 2017, and while the problem is most acute in developing countries, the European Union is hoping that investing in technology can help fix a problem in its waters.
It is funding a project called SmartFish H2020, led by Norwegian company SINTEF Ocean, which partners with fishing companies, tech suppliers and universities to design equipment to reduce the industry’s impact on marine life.

Among the innovations it is testing is a new kind of trawling net called SmartGear. It emits sounds and uses LED lights of different colors and intensities to attract only target species to the net, encouraging other fish to swim away. 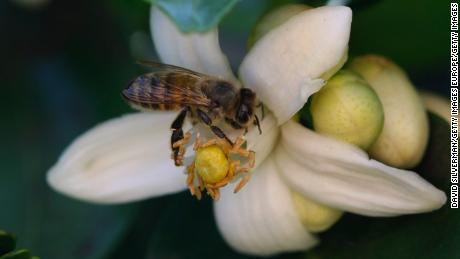 “We want to make life easier for the fishers,” Rachel Tiller, senior research scientist at SINTEF Ocean, tells CNN Business. “The problem is that we don’t have data. We don’t know how much fish is in the ocean and we need to find this information.”

SINTEF is trying to plug that gap by using lasers to scan the fish being pulled aboard a vessel. Another technology being trialed is CatchScanner. It produces a 3D color image of the fish, which is analyzed using AI to estimate the weight and identifying the species.
CatchScanner could also help tackle rule-breaking; some fishing vessels catch more fish than EU quotas allow, as well as fish of the wrong size and species. CatchScanner could prevent this by automatically collecting catch information in a database and making it available to authorities such as national coastguard agencies. 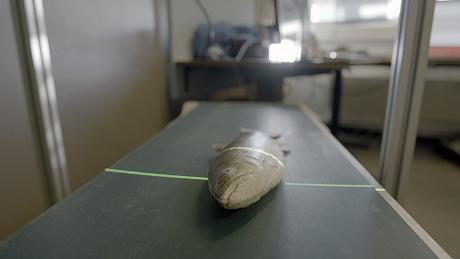 In Europe, the fishing industry employs around 75,000 people. With demand for seafood increasing and growing pressure on sea life, the 2014-2020 European Maritime and Fisheries Fund set aside €6.4 billion ($7.6 billion) for projects like SmartFish, to modernize fisheries, monitor quotas, collect data around commercial species, and create sustainable jobs. 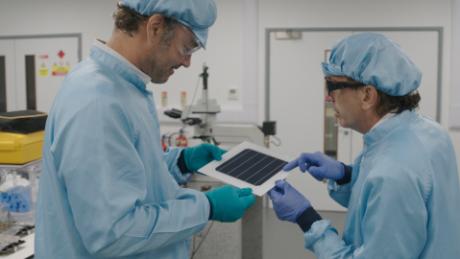 “Our idea is to fully digitalize along the supply chain,” says Vivian Loonela, the European Commission spokesperson for Maritime Affairs and Fisheries. She says developments like SmartFish could help. “We need smart technologies and we are tapping into the potential of AI and machine learning.”
The European Union cannot oblige member states to adopt the SmartFish innovations, and their success will depend on market demand. However, Tiller says that many fishing companies across Europe have shown interest. “Some of these technologies can be very expensive to put onboard fishing vessels,” she says. “So in order for the fishers to want to have them onboard, they need to see the benefit.”

Fisherman Aitor Larrañaga will soon test the SmartGear trawl net off the coast of Spain, with his company Larrasmendi Bi.
He’s enthusiastic about smart tech and believes the fishing industry needs to innovate to become more sustainable. “The world moves on,” he says. “We can’t work like we did 200 years ago.”
Source: Read Full Article