Not just in the IT sector, Capgemini is probably the only company, in India, which has offered salary increments. 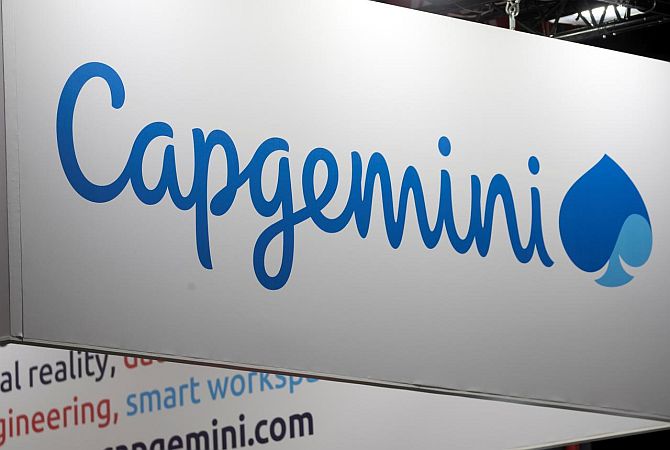 At a time when most private sector companies in India have withheld salary hikes and effected paycuts – with many going for layoffs – information technology (IT) services company Capgemini has rolled out wage hikes and promotions for all its employees in India.

The French firm in April had announced a salary hike for 70 per cent of its employee base (Grade A and B) in the country.

For rest of the employees comprising middle- and senior-level employees, it has now offered salary increments with effect from July 1.

Confirming the news, Ashwin Yardi, chief executive officer, Capgemini India, told Business Standard, “Not just in the IT sector, ours is probably the only company (in India) which has offered salary increments.

“Of course, there are eligibility criteria. But across the board, we have announced the increments and promotions, while the variables (payments) were announced in April.”

The quantum of hikes is said to be in high single digits.

Capgemini is the largest multinational IT employer in India after IBM and Accenture.

The company employs 125,000 people in India (110,000 before its acquisition of engineering services company Altran), which is over 50 per cent of its global employee base.

The Paris-headquartered firm’s decision to offer salary hikes and promotions comes at a time when large Indian and global IT majors in the country, including TCS, Infosys, and Wipro, have decided to freeze wage hikes, as they look at conserving cash to effectively deal with the impact of the COVID-19 pandemic on their business.

Yardi said while the company is not looking at retrenching staff to deal with COVID-induced business impact, it will go for the usual performance-related reviews which is likely to result in some employee exits.

“We follow the January-December performance cycle. Traditionally, 4-5 per cent employees who figure in the bottom are given two-three months to better their performance.”

In terms of new hires, Yardi said the firm may have to calibrate its hiring plans.

While the pace of lateral hiring remains intact, owing to the delay in the eighth semester exams at engineering colleges, fresher onboarding is getting delayed.

Yardi, however, said the company will honour each and every offer it has made.

“In the last three months, we have onboarded 3,000 employees,” said Yardi.