The multi-billionaire today tweeted an update about the future of Tesla and whether or not it would accept payments using the virtual currency again. Mr Musk said Tesla will begin accepting payment using Bitcoin when cryptocurrency mining becomes less environmentally damaging.

Shortly after the Tesla CEO’s comments, Bitcoin’s price jumped up more than $3,000 in a few short hours.

The price had been hovering around $35,000 before Mr Musk’s tweet, but within 30 minutes began surging.

After around three hours, Bitcoin hit a peak of $39,360, according to data from CoinDesk. 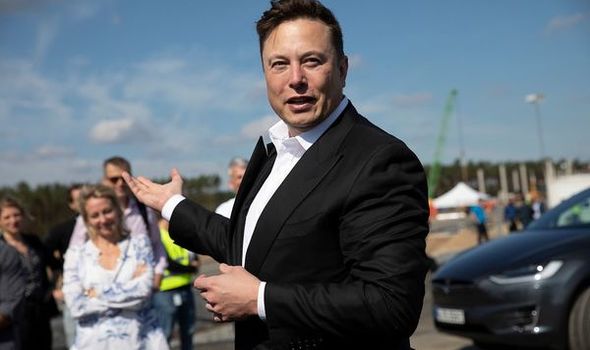 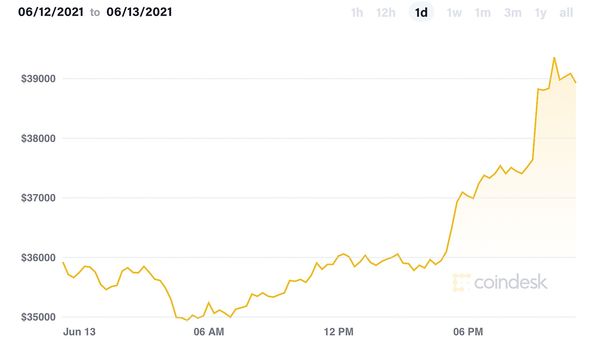 Most Bitcoin mining is conducted in China where large amounts of coal are used to fuel the process.

Research into how much renewable energy powers Bitcoin mining is not conclusive.

One study found Bitcoin networks are powered by around 40 percent renewable energy.

However, another found that figure to be over 70 percent due to Hydroelectric generators in Southwest China. 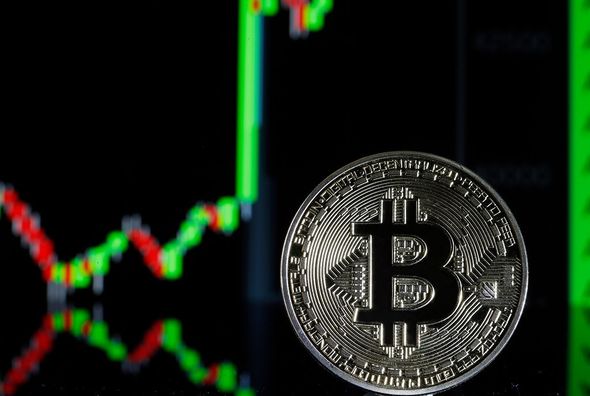 In February, Tesla announced it had purchased around $1.5 billion worth of Bitcoin.

To test the market’s liquidity, Mr Musk and Zach Kirkhorn, Tesla’s Chief Financial Officer, sold 10 percent of their Bitcoin holdings and made a profit of more than $100 million.

In a twitter post back in March, Mr Musk reversed his decision to allow Tesla vehicle purchasing using Bitcoin.

He said: “We are concerned about rapidly increasing use of fossil fuels for Bitcoin mining and transactions, especially coal, which has the worst emissions of any fuel. 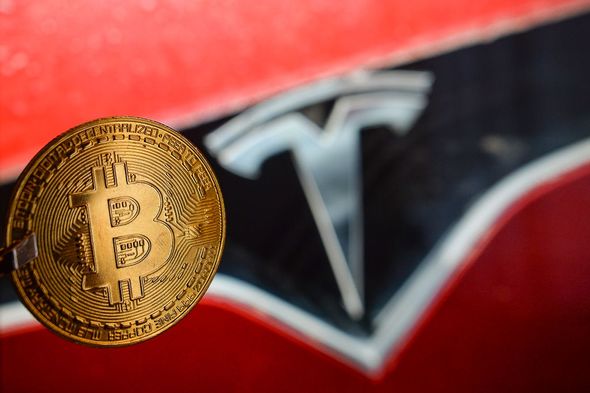 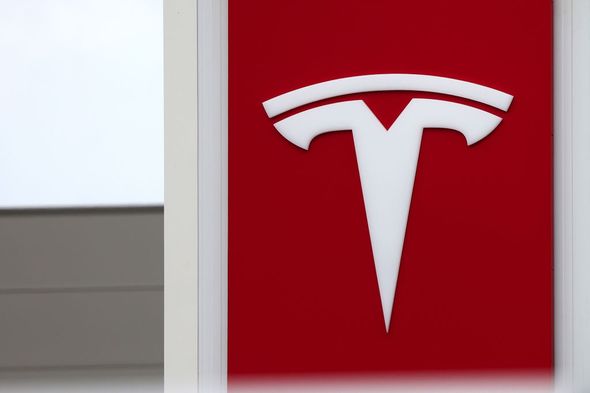 “Cryptocurrency is a good idea on many levels and we believe it has a promising future, but this cannot come at great cost to the environment.”