The project, which will produce 10 million tonnes of coal per year, was one of the biggest investments by an Indian company in Australia. 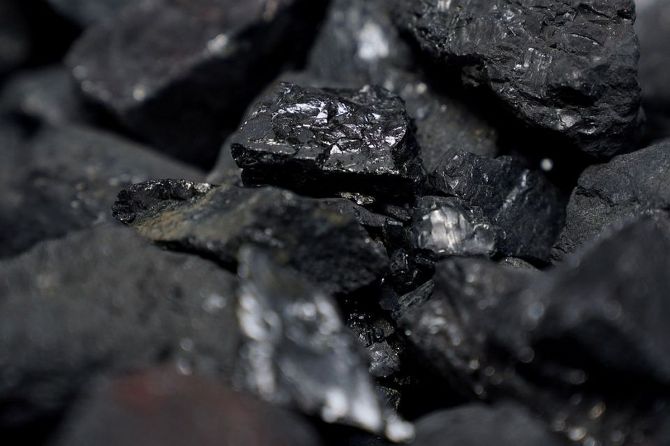 The Adani group struck first coal from its Carmichael, Australia project on Thursday and will start shipping to its customers according to schedule.

With this, the project will not only lift the economic prospects of the hitherto barren Australian outback, but also help Indian power plants to source cheap coal.

The project had faced protests from a section of population with several banks even refusing to fund it.

The group, however, went ahead with the project which included construction of a brand new railway line connecting an Australian port to the mine — situated 300 kilometers away in Queensland.

The group had planned the project in 2010 with an investment of A$16.5 billion but later scaled it down to A$2 billion.

The project will produce 10 million tonnes of coal per year.

This was one of the biggest investments by an Indian company in Australia.

The CEO of Adani’s Australian company, Bravus Mining and Resources, David Boshoff, said it was an exciting day for over 2,600 people on the project.

“Throughout the last two years of construction and during the many years when we fought to secure our approvals, our people have put their hearts and souls into this project – it is wonderful that we have now struck coal,” he said.

“Nearly two years ago today we received our final approvals to develop the Carmichael mine and rail project.

“We have faced many hurdles along the way, but thanks to the hard work and perseverance of our team, we have now reached the coal seams. Bravus was on track to export first coal as promised, in 2021.”

“We’re on track to export the first coal this year, and despite reaching this significant milestone, we will not take our eyes off our larger goal of getting coal to market,” he said.

India will be a foundation customer for the Carmichael mine and is the fourth largest global user of electricity as well as the source of the biggest growth in global energy demand.

Bravus had already secured the market for the 10 million tonne per annum of coal produced at the Carmichael Mine.

“The coal will be sold at index pricing and we will not be engaging in transfer pricing practices, which means that all of our taxes and royalties will be paid here in Australia.

“India gets the energy they need and Australia gets the jobs and economic benefits in the process,” he said.

“The 24.3 GW would be enough energy to power more than 8.5 million homes, or nearly all the households in Australia (*9.2 million) each year.”

“Adani’s solar farm at Rugby Run in central Queensland is part of this portfolio, with a total capacity of 65 MW going into the regional Queensland grid, equivalent to powering about 27,500 homes each year.”

“As a global company we are walking the talk when it comes to delivering a sustainable energy mix,” Boshoff said in a statement.

The coal from the project will be shipped to power plants in India which requires high quality coal.

The group is also constructing renewable power projects in Australia as part of its shift to greener energy projects.